‘India's GDP contraction should alarm everyone’ 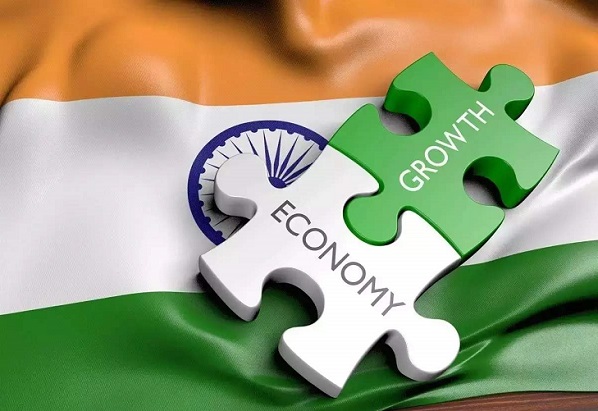 A week after India reported a significant contraction in its GDP during the April-June quarter of 2020-21 fiscal, former Reserve Bank governor and noted economist Raghuram Rajan has said that the negative GDP growth numbers should alarm everyone.

Emphasising on the importance of government relief or support in the given scenario, he pointed out that it is "meagre" so far, report agencies.

In a note published on LinkedIn, he also opined that the 23.9 per cent contraction in the GDP during the Q1 would be "even worse if the damage to the informal sector is taken into account".

"The recently released quarterly GDP growth numbers for the first quarter of FY2020-21 should alarm us all. The 23.9 per cent contraction in India (and the numbers will probably be worse when we get estimates of the damage in the informal sector) compares with a drop of 12.4 per cent in Italy and 9.5 per cent in the United States, two of the most Covid-affected advanced countries," Rajan said.

He said that India is "even worse off" than these comparisons suggest. Since the coronavirus pandemic is still raging in India, discretionary spending, especially on high-contact services like restaurants, and associated employment, will stay low until the virus is contained, Rajan said, adding that government relief becomes all the more important in the given scenario.

However, the government support so far has been "meagre", he said, primarily in terms of free food grains to poor households and credit guarantees to banks for lending to small and medium (SMEs) firms, where the takedown has been patchy.

"The government's reluctance to do more today seems partly because it wants to conserve resources for a possible future stimulus. This strategy is self-defeating," the former RBI governor said.

According to him, at a time when the government should expand resources to spend more and take more action, the Indian government "seems to have retreated into a shell", after an initial burst.

He said that the government and public sector firms should clear their payables quickly so that liquidity moves to corporations.

In addition, small firms below a certain size could be rebated on corporate income and GST tax they paid last year, or some portion thereof, with the rebate tapering off with firm size.

This would be an objective way of helping small, viable firms based on a hard-to-manipulate metric, even while rewarding them for their honesty, Rajan said, adding that finally, the government will likely have to set aside resources to recapitalise public sector banks as the extent of losses are recognised.

According to Rajan, the private sector should also be urged to give a helping hand.

"Cash-rich platforms like Amazon, Reliance, and Walmart could help smaller suppliers get back on their feet -- even funding some of them. All large firms should be incentivised to clear their receivables quickly," he said.