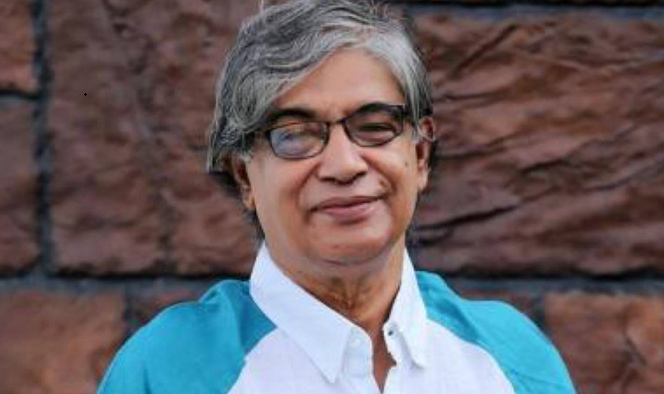 Posts and Telecommunications Minister Mustafa Jabbar asked on Monday social networking giant Facebook to comply with the law of Bangladesh by abstaining from publishing any rumor, propaganda or false information as well as communal, militancy and pornography substances.

“Facebook has the responsibility to abide by Bangladesh’s Digital Security Act and related all rules and regulations,” he said during a virtual meeting with Facebook’s regional office in Singapore, said a press release.

The minister also laid emphasis on appointing resellers and representatives to pay tax to National Board of Revenue (NBR) as well as the necessity of accurate translation of Bangla language and its application.

“Facebook has to ensure a secure platform for our society and citizens,” said Jabbar.

Facebook officials assured the minister to comply with the Digital Security Act, VAT Act and other rules and regulations.

The meeting also reached a decision to sit once in each month among representatives of Facebook, BTRC and concerned offices to monitor the activities.