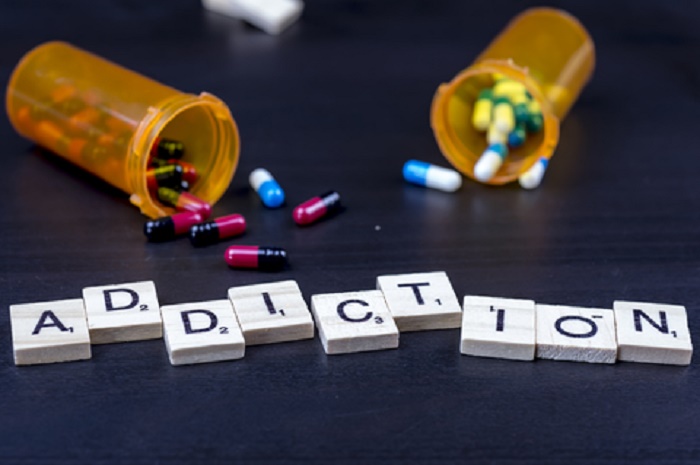 A number of policemen addicted to drug are under close watch by the officials of intelligence branches.

Sources said a number of lawmen ranging from constable to senior level police official are hooked to drug, a clear violation of ethics and norms that they ought to espouse.

The intelligence branches are also keeping close surveillance of a section of policemen involved in drug business.

As per the intelligence report, the DMP authority has already started listing the names of such addicted policemen -- both in uniform and plain-clothes -- and putting them under drug test.

Suspected drug-addict policemen are being brought to Rajarbagh Police Line Hospital to administer test on them to confirm whether they take drug.

“If they are found addicted with drug like yaba, heroin and the like after testing, they would face due punishment,” said Deputy Commissioner (DC) (Media) Walid Hossain.

As per the list prepared by the intelligence branches and their regional chief deputy commissioner (DC), the suspected drug addicted policemen are brought to the police hospital for testing, the DC pointed out.

The testing started recently, but the police official failed to give the actual figure of such suspected drug addicts.

Policemen suspected of being drug addict will be tested. And if the test report is positive, he will have to lose his job, he said, adding that “at the same time, we will help in the rehabilitation of drug addicts”.

Regarding the drug abuse of street children, Shafiqul said, "Special attention should be paid to the street children who are consuming drugs and dandy."

They are likely to grow up in the future and commit criminal acts, including mugging. He instructed shopkeepers not to sell shoe solution glue to the children.

Last week, the Parliamentary Standing Committee on the Home Ministry suggested making dope test or special health test mandatory for students before their admission and any final examination in the higher education institutes.

The parliamentary body made this recommendation at its 11th meeting held with its Chairman Md Shamsul Haque Tuku in the chair.

“We want the introduction of dope test or special health test for students while entering and coming out of higher education with a view to building the young generation as human resources,” said Shamsul Haque, also the former state minister for home affairs.

As per strengthening the countrywide drives against drugs, the parliamentary watchdog also suggested establishing a separate institution like BSTI for conducting dope test or special health test.

On June 19 this year, a Dhaka court placed a suspended police sub-inspector and one of his accomplices on a four-day remand in a case filed over possessing 11,600 pieces of yaba.

The accused are Atikul Islam, a sub-inspector of Bandarban District Court, and his associate Rezaur Rob.

The names of seven police officers working in the capital’s Mughda police station area appeared in a DMP report.

Recently, they have been withdrawn from Mugda police station and attached to Rajarbagh Police Lines.

Another law enforcer Morshed Hossain, Belabo police sub-inspector in Narsingdi, was arrested by CID (Criminal Investigation Department) police on Sunday in connection with his involvement in the yaba trade.