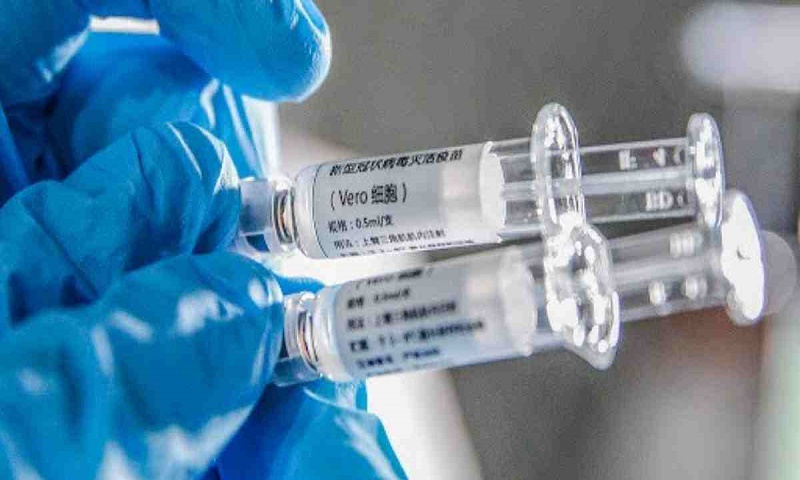 German biotechnology company CureVac is expected to produce 100 million doses of COVID-19 vaccine by the end of this year, said its officials.

A precise date for the market entry of the vaccine by CureVac still depends  on the results of clinical studies and final permission by regulatory authorities, said Hopp.

The completion of the phase 1 testing process of the vaccine was expected to be finished this year, according to Hopp.

Data from the combined phase 2 and 3 study would be available during the course of next year.

Hopp acknowledged that the international race for first producer of a COVID-19 vaccine could not be won by the German company.

In June, the German government announced to invest 300 million euros in CureVac supporting the further development of the company and its projects in the pipeline.