OTTAWA: Canadian trade continued in July to bounce back from a pandemic crunch, led by a second month of strong auto sales, but its trade deficit still swelled, the national statistical agency said Thursday.

Total imports rose 12.7 percent to Can$47.9 billion (US$36.5 billion), while exports were up 11.1 percent to Can$45.4 billion -- but both figures were still down from pre-pandemic levels, according to Statistics Canada, reports AFP.

As a result Canada's trade deficit with the world widened from a revised Can$1.6 billion in June to Can$2.5 billion in July -- in line with economists' expectations. The June figure was reported last month at Can$3.2 billion.

Canada's trade surplus with the United States, its neighbor and largest trading partner, widened slightly to Can$2.9 billion in July.

That month, as was the case in June, motor vehicles and parts contributed the most to the growth in imports.

Automotive imports are usually at their highest from March to June, but work restrictions to limit the spread of the Covid-19 virus forced automakers to shift to increased production in July.

"This led to an atypical increase from June to July in supply and demand for motor vehicles and parts domestically and abroad," said Statistics Canada in a statement.

As the North American auto sector ramped up production and sales it also bolstered Canadian exports, with increased shipments of vehicles and parts mainly going to the United States. 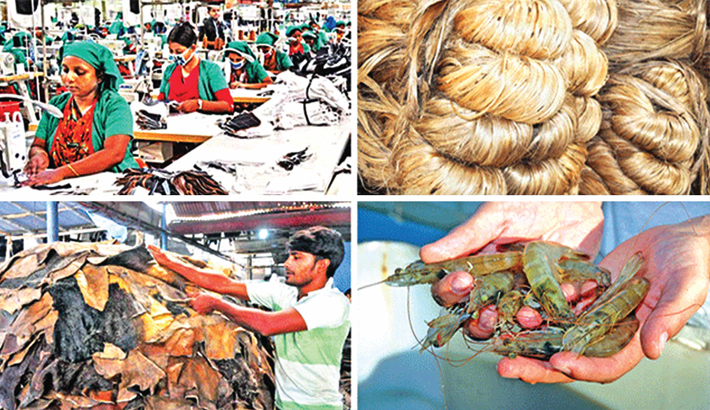 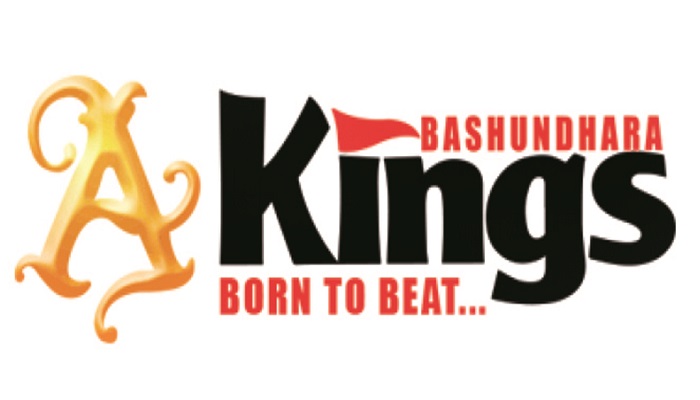 Kings look to bounce back

Budget to help economy bounce back

Japanese cos to bounce back from Covid impact in 2021: JETRO 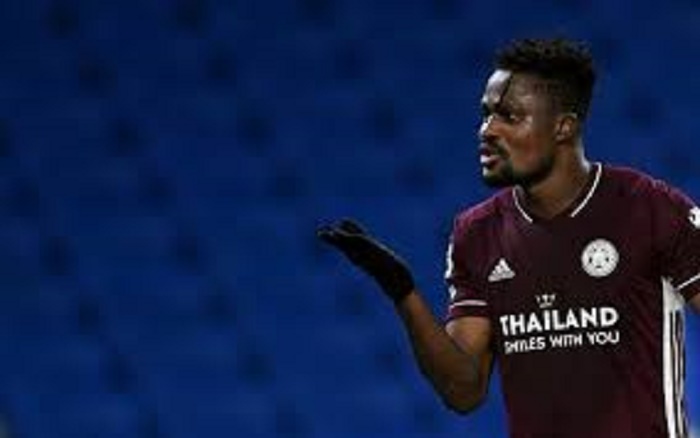 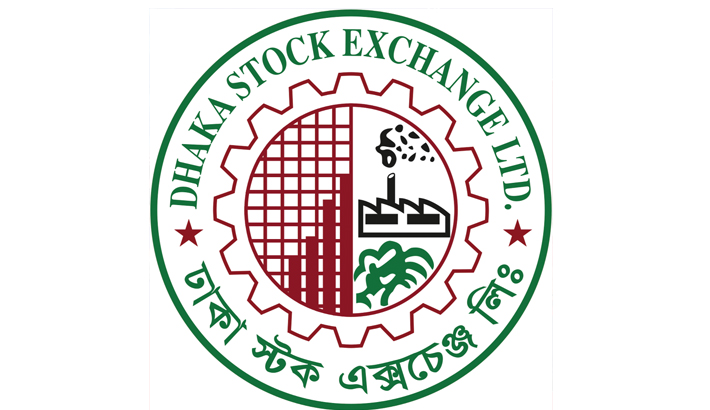 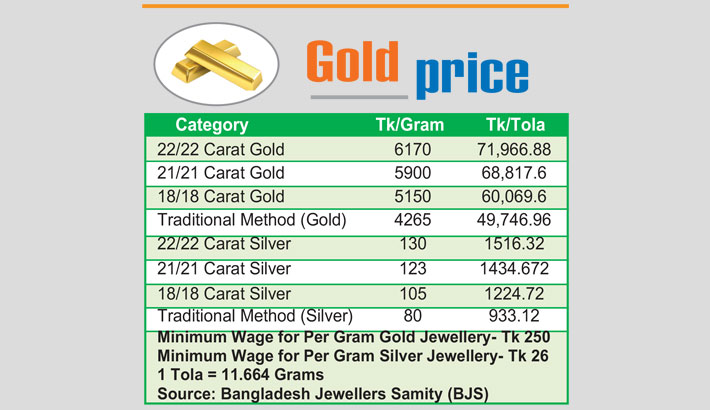 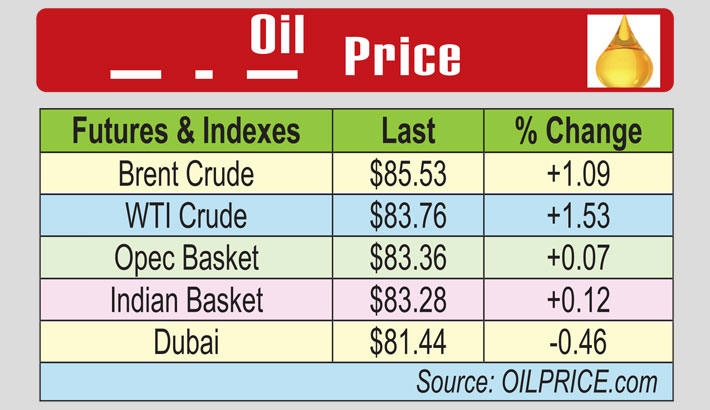 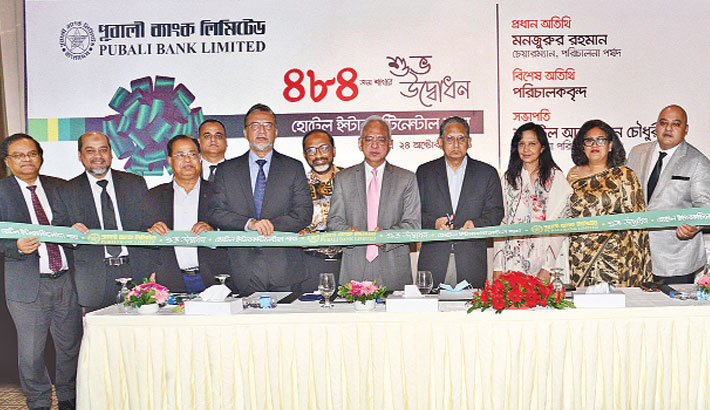 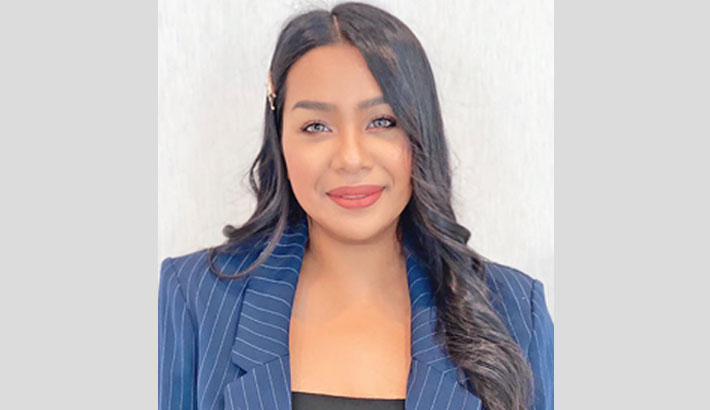