Exports soar to $6.8bn in July-Aug

Bangladesh’s export earnings in the first two months of current 2020-21 fiscal have increased by 2.17 per cent to $6.87 billion over the same period last fiscal.

Showing a sign of recovery from the Covid-19 impact, the July-August earnings also exceeded the target set for the period by 1 per cent, according to the Export Promotion Bureau (EPB) data.

Exporters and sector insiders attributed the return of cancelled export orders from global buyers as the key factor behind the rise in export income.

Like July, export earnings in August also saw a year-on-year positive growth of 4.32 per cent to $2.96 billion.

Though RMG exports fell slightly, the sector contributed around 84 per cent of the total export income in the July-August period.

During the first two months the current fiscal, the apparel exports fetched $5.71 billion, which is 0.06 per cent lower than the corresponding period of last year.

Among the RMG sub-sectors, knitwear exports grew by 6.64 per cent to $3.11 billion from $2.92 billion in the same period last year.

Earnings from woven garments plunged by 7.06 per cent to $2.6 billion during the July-August period from $2.79 billion a year ago.

Jute and jute goods have continued to grow like the previous months. Earnings from jute exports grew by 49.64 per cent to $195.39 million during the period, posting a 49.64 per cent growth over the corresponding period of last year.

Earnings from the exports agricultural products grew by 32.64 per cent to $178.27 million during the first two months of the current fiscal, EPB data show.

Exports of frozen and live fish, however, decreased by over 10 per cent to $74.56 million while pharmaceutical exports stood at $27.26 million, posting an 18.94 per cent growth.

Export earnings from leather and leather goods grew by 16.54 per cent to $154.74 million during the July-August period from $185.41 million in the same period a year ago. 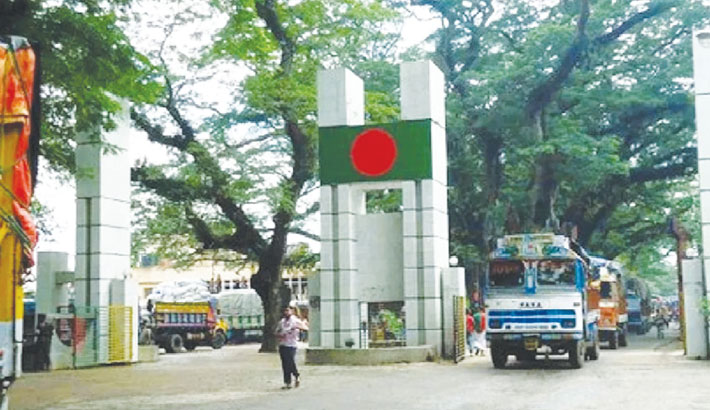 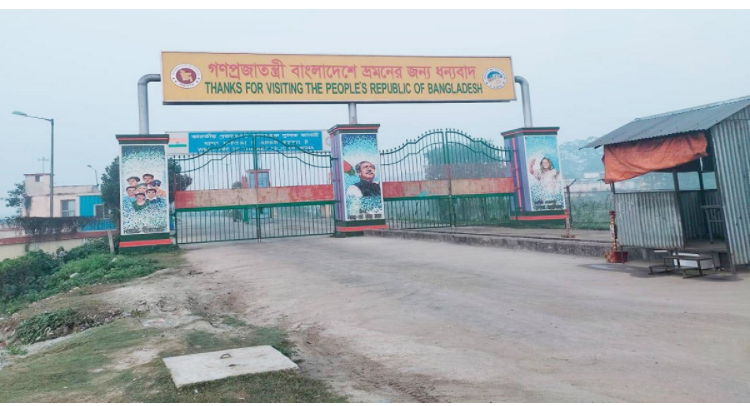