Matarbari power plant expected to be ready for operation in 2023 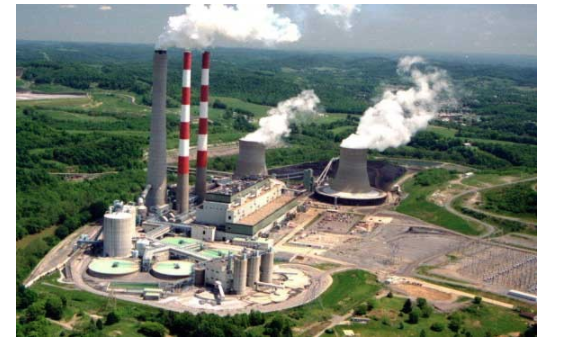 Some 30 percent construction work on the 1200MW Matarbari coal-fired power plant was completed as of July last as Coal Power Generation Company Bangladesh Limited (CPGCBL), the implementing agency, has a target to complete the most expensive scheme by June 2023, shows an official document.

The document was placed at a progress review meeting of the annual development programme (ADP) of the Power Division on August 31.

However, officials at the implementing agency claimed that the progress of the project work is 37 percent as of August.

They said though the coronavirus pandemic was a great concern, it had little impact on the project work.

“We’re making good progress as per our schedule and hope to be able to cover the work hampered for a few months due to the pandemic,” CPGCBL managing director Abdul Mutalib told press.

On completion of land development, he said, now piling and other civil construction works are being carried out at the project site.

It is considered to be the country’s most expensive power generation project as it has included the construction of a berthing port for handling imported coal.

Japan International Cooperation Agency (JICA), a Japanese donor agency, is providing Tk 28,939.03 crore for the project located at Matarbari and Dhalghata under Moheshkhali upazila in Cox’s Bazar while CPGCBL will finance Tk 4,926.66 crore from its owned fund.

Matarbari thermal power plant will be developed on a 1,500-acre site with two thermal units based on ultra-supercritical coal-fired technology, having an installed capacity of 600MW each.

The Matarbari power plant project was conceived in the government plan in September 2011 and received environmental approval in October 2013. The ground-breaking ceremony for the project was held in January 2018 as its operation is expected to begin by June 2023.

Officials said a new deep-sea port facility named Matarbari Port will be developed for importing the coal required for the power plant which will include a 760m-long container and a multi-purpose terminal.

The port terminal will include a fuel berth, fuel transportation facility, and two coal-handling jetties. The channel length will be 14km, while the width 250m and the maximum depth approximately 18.5m.

CPGCBL officials said the power plant may require 3.73 million tonnes (Mt) of coal a year, which will be imported from Indonesia, Australia and South Africa through the Matarbari Port.

A consortium of Sumitomo, Toshiba and IHI was awarded the engineering, procurement and construction contract for the project in August 2017.

Sumitomo subcontracted Toshiba Plant Systems and Services for constructing the port and providing other plant equipment and associated civil work, while Penta-Ocean Construction was awarded a $1.4bn-worth subcontract for the construction works related to Matarbari port.

Toshiba will supply the steam turbines and generators for the power plant, while IHI will provide the boilers, said one official at CPGCBL.

He said Sumitomo awarded the civil engineering contract worth $840m to Posco E&C, a company based in Korea.