US unemployment rate falls below 10pc as firms rehire staff 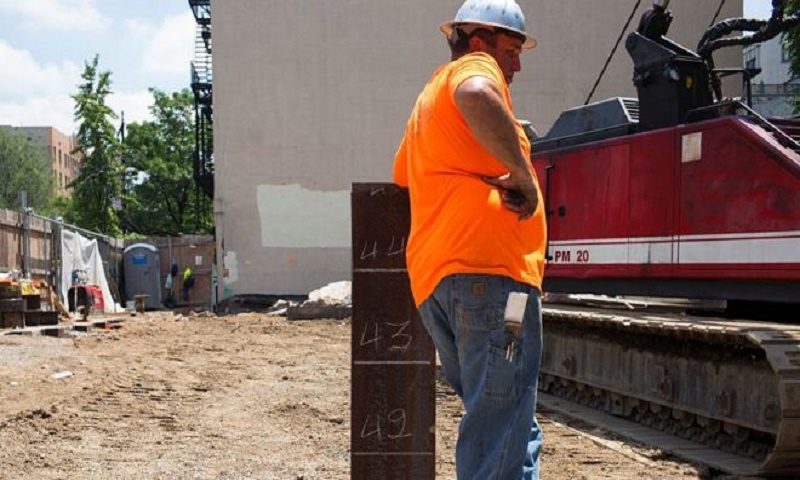 The US unemployment rate fell sharply in August, as some firms began to hire new staff again and temporary hiring for the US census boosted job numbers.

Firms added 1.4 million new jobs and unemployment fell below 10% for the first time since the pandemic began.

It is the fourth month in a row that America's jobs picture has improved, as the economy begins to rebound from the depths of the coronavirus recession.

However, the unemployment rate is still much higher than it was in February, BBC reported.

In April, when many US states issued stay at home orders, the unemployment rate peaked at 14.7%.