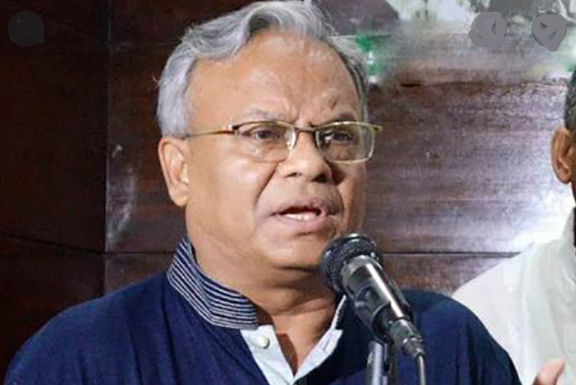 BNP on Thursday described the ‘National Online Media Policy 2017 (Amendment 2020) approved by the cabinet as another black law to ‘gag the media’.

“This anti-people government has constantly been making such laws so that the opposition’s voice is not heard in any way. The National Online Media Policy was endorsed for making it a law.

He said, "The main motive behind such a black law is to just suppress people's voice and regulate the media.  We strongly condemn and protest this move.”

As per the draft amendment to online media policy, newspapers, television channels and radio stations will require to be registered for running their online news portals.

“If the print and online content of newspapers are the same, then they won’t need approval (registration). If they bring variation (to contents) in the online versions, they’ll require approval,” said Cabinet Secretary Khandker Anwarul Islam at a press briefing after the meeting.

Rizvi said the government has long been imposing different restrictions by enacting various laws and acts to give the ‘one-party Baksal rule' a final shape.  “Sheikh Hasina is moving towards the one-party, one-leader and one-country and one newspaper policy of her father which has exposed through her efforts to control the media.”

He said the Prime Minister now has no alternative to controlling the media to hang onto power by hiding the misdeeds of her government and party.

The BNP leader urged the young generation to come forward and prepare for a strong struggle to get rid of the situation and ‘restore’ democracy in the country.