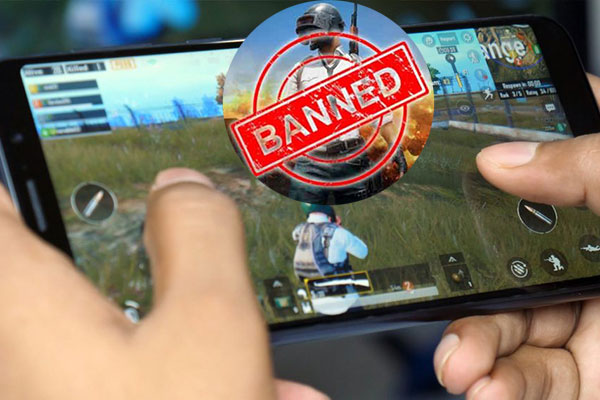 The move is in the interest of India's sovereignty and integrity, defence and security, the Indina government said in a statement, NDTV reports.

There are close to 50 million active PUBG players in India, according to reports and the game clocks in some 13 million daily users.

According to the IT Ministry, the Apps "are engaged in activities which are prejudicial to sovereignty and integrity of India, defence of India, security of state and public order".

"This decision is a targeted move to ensure safety, security and sovereignty of Indian cyberspace," the statement said, adding that the move would safeguard the interests of crores of Indian mobile and internet users.

PUBG or PlayerUnknown's BattleGrounds, features a Hunger Games-style competition in which 100 players face off with automatic weapons until there is only one left. Tencent introduced a stripped-down mobile version, which had the game skyrocketing, especially in the time of the coronavirus lockdown.

Explaining its latest move, the ministry said it had received many complaints about the misuse of some mobile apps on Android and iOS platforms for stealing and surreptitiously transmitting user data to servers outside India.