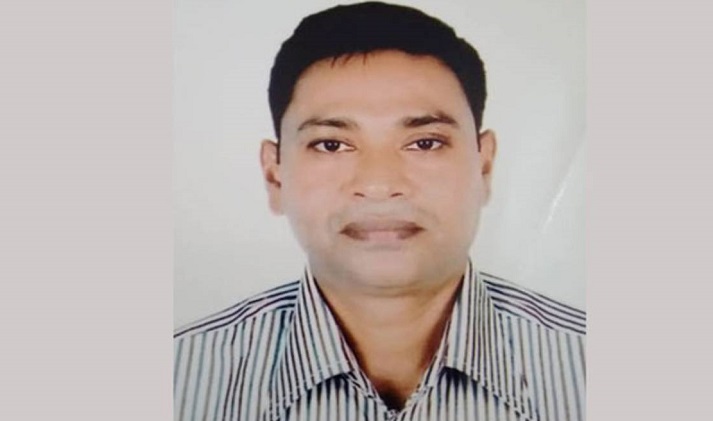 So far, ACC has found that Abzal bought a house in Sydney, Australia spending more than US$ 200,000, and owns four five-storey buildings and a plot in the capital's Uttara, an SUV and several plots and houses in different districts including Dhaka and Faridpur.

His wife Rubina is proprietor of Rahman Trade International, a contracting firm which used to supply surgical equipment to government hospitals and institutions.

The couple in their income tax return documents showed they have Tk 12 crore worth of wealth.

Earlier on 2018, two national dailies  (Bangladesh Pratidin and ProthomAlo) published report on Abzal mentioning that though he is a fourth grade government employee, he has five houses at Uattara, several plots and a house abroad which is inconsistent with his income.