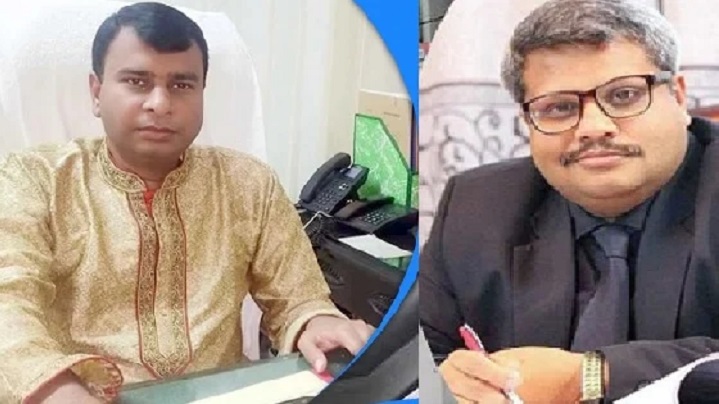 Earlier, the Rapid Action Battalion (RAB) arrested him on July 15 on the bank of Labangaboti canal at a village in Satkhira’s Debhata upazila.

On July 6, RAB raided the Regent Hospital branches on allegations of issuing fake Covid-19 certificates, as well as charging exorbitant fees for Covid-19 testing and treatment of patients in violation with an agreement with the government’s health department.

RAB found evidence of at least 6,000 fake Covid-19 test certificates during the raids.

The next day, RAB filed a case against 17 people, including Shahed, with Uttara West police station. Later, ten other people were also arrested.