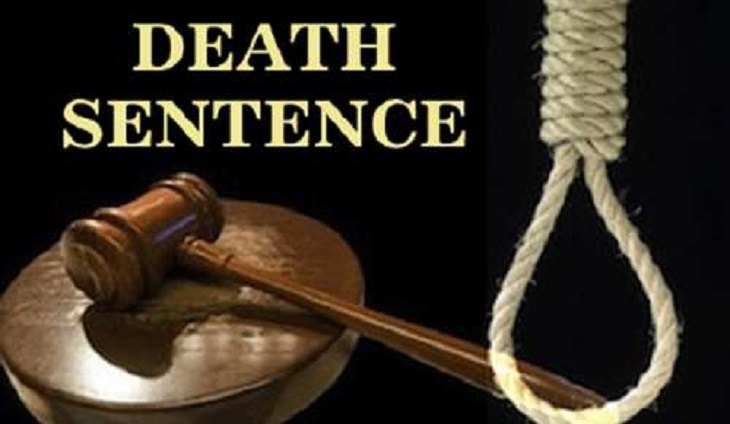 District and Sessions Judge Md. Mashiur Rahman Chowdhury announced the verdict in the presence of the accused.

The convicts are – Bani Amin Sikder, Rahin Sheikh, Raju Sheikh and Nuhu Sheikh. Besides, accused Siraj Sikder and his brother Jasim Sikder have been acquitted as the allegations were not proved.

According to the lawyers, the police recovered the body of Musa Sikder from the Atharobeki River in Rupsha upazila on September 20, 2016. The accused dumped Musa’s body in the river after strangulated ‘over food’ in a grocery store.

Mustakim Sikder, the father of the deceased, lodged a complaint in the court on September 28. The murder case was recorded with Rupsha police station on January 15, 2019, on the order of the court.

The investigating officer of the case, DB Police SI Mukt Roy Chowdhury, filed a chargesheet against the six on May 30, 2019.