Two arrested in city for forgery 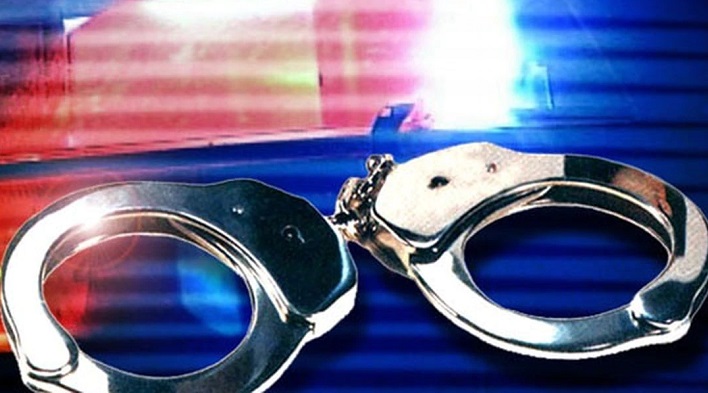 They are Shahidul Islam, 54, son of Alauddin of Gaibandha, and Amena Khatun, 40, wife of late Azad Uddin of Bangshal of the city.

A team of the RAB-3 held them from Habib Tower around 4:00pm.

Huge seals of many senior government officers and 82 fake police clearance certificates were recovered from them, said a press release.

According to the press release, the arrestees embezzled Tk about 2.5 crore from 1,000 job seekers in the name of giving them government and private jobs.

They opened News21 TV and the weekly magazine Somoyer Oporad Chakra without taking licence and registration from the authorities concerned.

Amena was the founder and chairman of the media while Shahidul was managing director of News 21.