Power projects to get priority despite austerity measures 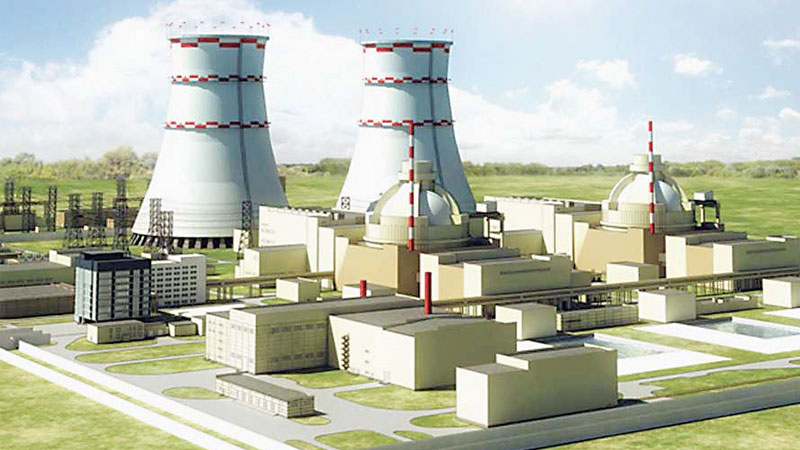 The government is likely to implement the power projects as a top priority despite austerity measures being taken for the Annual Development Programme (ADP) amid the Covid-19 pandemic, sources said.

As the pandemic has triggered an economic slowdown which may lead to a possible fund crunch in the coming days, the government has planned to put its ongoing development projects in three prioritised categories for monitoring and budget allocation.

The three categories are: high priority, medium priority and low priority ones.

The notion of putting the power sector on the priority list came at an unscheduled meeting at the Prime Minister’s Office (PMO) on Monday.

At the meeting, the Power Division requested to allow the ongoing power projects as a top priority as the government has a target to ensure 100 per cent electricity coverage by this year.

The government is going to save nearly Tk 500 billion this fiscal year as part of its austerity measures being taken to meet health and other emergencies amid the corona pandemic.  The ministry of finance has already instructed other ministries and divisions for showing austerity in irrational and lavish expenditure, finance ministry officials said.

At the meeting, Power Secretary Dr Sultan Ahmed said the division is now implementing 88 power transmissions, generations and distribution projects at a cost of Tk 257.95 billion.

He said the internal sources mobilization has suffered to implement the ongoing projects as per the government’s target to ensure electricity for all by December this year.

The secretary also said the overall progress in power projects was only 4.29 per cent in the first month of the current fiscal.

So, the power sector projects must get the top priority to help the government meet the target, he said.

Electricity demand has drastically dropped in the first few months of coronavirus pandemic. The Power Division has already incurred a huge loss of Tk 24.69 billion in three months till July.

"The government has made the priority list to have better monitoring on the ongoing projects under the ADP which we had not done since 2009," Planning Minister MA Mannan earlier said.

In the past, the government used to give importance to all of its projects equally and there were some mega projects, too.

"Nationally, megaprojects used to get attention. This time, the priorities have been categorised just because of the coronavirus (and its impact on the economy). Normally, it was not supposed to be like this," the minister said.