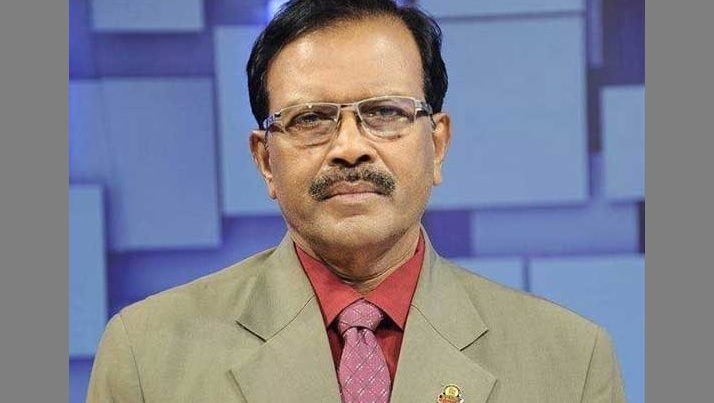 Bangladesh Nationalist Party (BNP) has nominated the party’s leader Habibur Rahman Habib as its candidate to contest the by-elections to Pabna-4 constituency.

Earlier, the nomination board of the party held a meeting through video conference with BNP acting chairman Tarique Rahman and came up with the decision in the evening.

Though the BNP boycotted the by-elections to Bogura-1 and Jashore-6 constituencies due to the coronavirus pandemic, the party has decided to take part in the upcoming by-polls for the Pabna-4 seat.

The by-poll to Pabna-4 constituency is scheduled to be held on September 26.

Pabna-4 seat fell vacant following the deaths of ruling party MP Shamsur Rahman Sherif on April 2, but the Election Commission could not arrange the by-polls as per the constitutional requirement of within 180 days due to coronavirus.