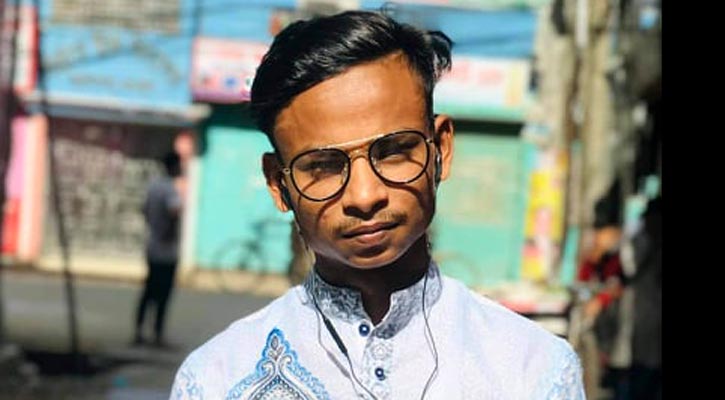 A group of assailants stabbed a youth to death in Bakshibazar area of the Old Dhaka on Sunday afternoon.

The deceased was identified as Nayan, 20.

His friend and witness to the incident, Sohan, said they were returning to Lalbagh after visiting Hossaini Dalan area to see the programme of Holy Ashura riding on a rickshaw. At Bakshibazar, some youths waylaid the rickshaw and stabbed Nayan indiscriminately around 1:00pm, leaving him critically injured.

Bachchu Mia, in-charge of the hospital's police outpost, said that the body was kept at the mortuary for autopsy.