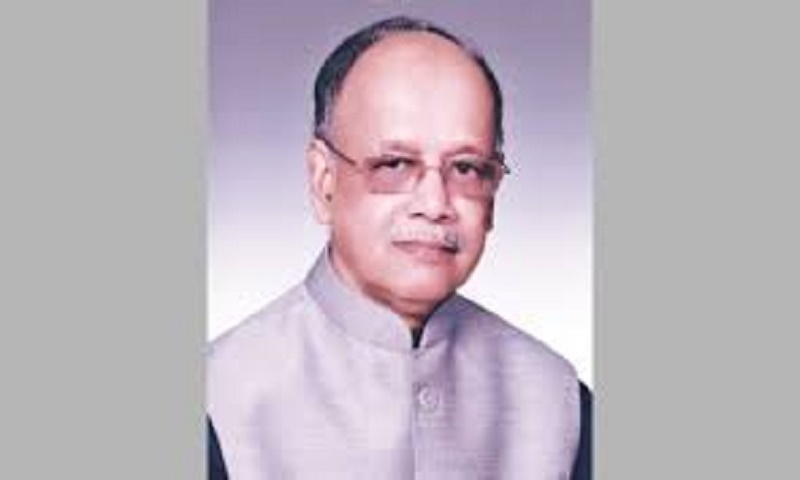 Today’s younger generation may not have heard the name of the late British Prime Minister Margaret Thatcher who held the office of UK Prime Minister from 1979 to 1990 and led the Conservative Party from 1975  to 1990. She was also the longest-serving British Prime Minster of the 20th century, being elected to the office for three consecutive terms. She was also the first woman to hold that office. A Soviet journalist dubbed her the ‘Iron Lady’, a nickname that became associated with her uncompromising politics and leadership style. On assuming the office of the Prime Minister, Thatcher introduced a series of economic policies and reforms intended to reverse the high unemployment and economic downturn of her country. She survived an assassination attempt by the secessionist Irish Republican Army (IRA) in 1984. Thatcher resigned as Prime Minster and party leader in 1990 after her party colleague, Michael Heseltine, challenged her leadership. Thatcher died in 2013 at the age of 87.

Although many, including some even within her own party, would not agree with Margaret Thatcher’s style of strong leadership and zero tolerance when it came to criminalising trade unionism, ineptly running many state-owned enterprises and misuse of public money for private welfare, others in private said Britain needed a Prime Minister like Thatcher to mend its perennial financial wounds and social ills. She privatised many state-owned enterprises which were run inefficiently, restructured financial and monetary policies that helped Britain regain discipline in its financial matters. She also delivered good governance and the general public of Britain still appreciate the way she handled the affairs of the kingdom at a very troubled time. Since Thatcher left office, Britain has not had a Prime Minster who could take such bold decisions in times of national crisis.

Currently many would like to see Bangladesh’s four-term Prime Minister, three times in a row, Sheikh Hasina ruling the country with a strong hand and determination so that the dreams of her father, the Father of the Nation Bangabandhu, Sheikh Mujibur Rahman, are quickly achieved and Bangladesh can graduate to become a middle-income country by 2021, when the country celebrates its 50th year of independence. There are signs that Sheikh Hasina has changed herself and she is not today the same Sheikh Hasina as, say, of 2015. She has dramatically transformed the image of the country in the eyes of the common people and of the international community.

Some of the endemic problems in the everyday lives of the common people have now become things of the past. 90% of the people now have access to electricity and, from a food deficit country, her agro-policy has made Bangladesh a food surplus one. People do not have to die of hunger anymore. The country has become one of the top producers of livestock, fish and vegetables in the world. Sheikh Hasina’s art of diplomacy has matured and stood the test of time. She stood tall when mega project like the Padma Bridge nearly fell victim to a co-ordinated conspiracy led by World Bank and many others inside the country. She has many critics, even within the party – as did Margaret Thatcher. But history will remember her for her deeds.

Sheikh Hasina, who has a clear understanding of her iconic father’s political career, very well realises that it is the enemy within that causes more harm than anyone or anything else. It is the people whom her father trusted and she trusts today who have caused most harm to her father and even to her and to the country. She is very emphatic when she asks the question ‘where were so many Awami Leaguers when my father’s dead body lay amidst a pool of blood on the morning of 15th August 1975 for thirty-two hours?’ The answer is very simple. Most of the people who became party activists during her father’s time, just as now, had no commitment to the cause of the party or to the country. They were simple fortune seekers. When Bangabandhu’s dead body lay on the stairs on his Dhanmondi residence the people whom he trusted most were busy paying allegiance to the mastermind of the mayhem on that night, Khondaker Mostaq, and getting ready to join his cabinet, some waiting for prized postings.

From 1975 to 2020 is a long time. The number of fortune seekers in the Awami League in the last forty-five years has grown exponentially and because of their indulgence and character the other organs of the state no longer properly function to serve either the country, people or the government. The issue of unbounded corruption by people in government and in the party or its affiliates has now taken an ugly turn. Corruption is eroding all the gains of the Sheikh Hasina and her government. When a Chhatra League leader is accused of and confesses to laundering millions of taka outside the country definitely eyebrows will be raised. Most party leaders, Members of Parliament and even of her cabinet could not keep escape accusations of corruption and misuse of power. Bangabandhu expelled twenty-three Members of Parliament from his party and they lost their seats in Parliament. Throughout his three-and-a-half year rule each and every speech of Mujib, inside Parliament and virtually in all public rallies focused on corruption and the misuse of power of his party workers and public servants.

Corruption or misuse of power is not something new in Bangladesh or even when this was East Pakistan. It has just increased in proportion and become all-pervasive. Currently the good news is the perpetrators irrespective of their party affiliation or position in government are being identified and booked for crimes they are alleged to have committed. Even the all-powerful police officer, Pradip Das of Teknaf, is handcuffed and government officials are being sent to jail. The Chhatra League leader who has been accused and arrested and is expected to be tried in a court of law. Though to many, this may not be enough, it is definitely a sign of hope and increased trust in the Prime Minister.

But in reality she has an uphill task of cleaning her stable. Perhaps it is now time to take stock of the performance and deeds of those who work closely with her. They are the people who perhaps are sheltering the enemy within. Sheikh Hasina cannot look back. She has nothing to lose and history is beckoning her to carve a permanent place next to her father. Human beings are mortal but their deeds remain. As one who has had the opportunity to work with the Prime Minister on at least two occasions, sometimes I have the feeling she is somewhat beleaguered and is a lonely sherpa on top of a mountain. She does not have to be the Margaret Thatcher of Bangladesh but the people want her to be ‘Sheikh Hasina of Bangladesh.’ Honourable Prime Minster you have ‘miles to go and promises to keep.’ Sheikh Hasina survived the 15th August, 1975. Those who love her and her father want her to survive many more Augusts in the future and fulfil the dreams of her Father who sacrificed his entire life for the people of this country. As the month of mourning comes to an end I pay tribute to the martyrs of 15th August 1975.