A policeman and his son went missing as a trawler capsized in the Madhumati River at Kalna in Lohagara upazila of Narail on Friday evening.

The missing policeman was identified as Musa Ali of Chachai village.

According to fire service officers, Musa along with six family members had been on a pleasure trip in the river.

When they were returning home around 7:00pm, the engine of their trawler turned dysfunctional.

At one stage, the trawler sank as it hit an under-construction bridge due to strong current in the river.

The father along with the son remain missing after the incident while others were rescued by locals.

On information, a team of Lohagara Fire  Service went to the spot and conducted rescue drive at night.

However, the team could not trace the missing father and son till Saturday morning.

Meanwhile, a team of divers from Khulna is expected to join the rescue drive. 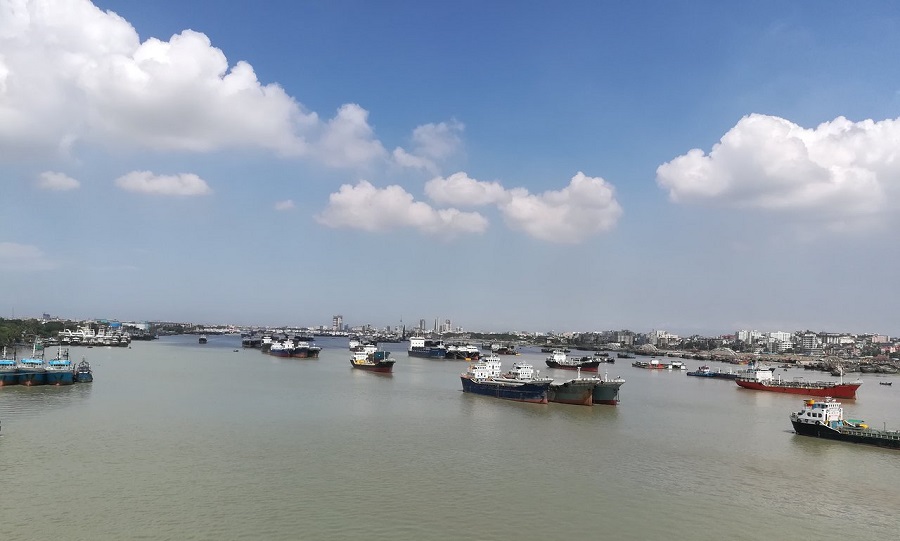 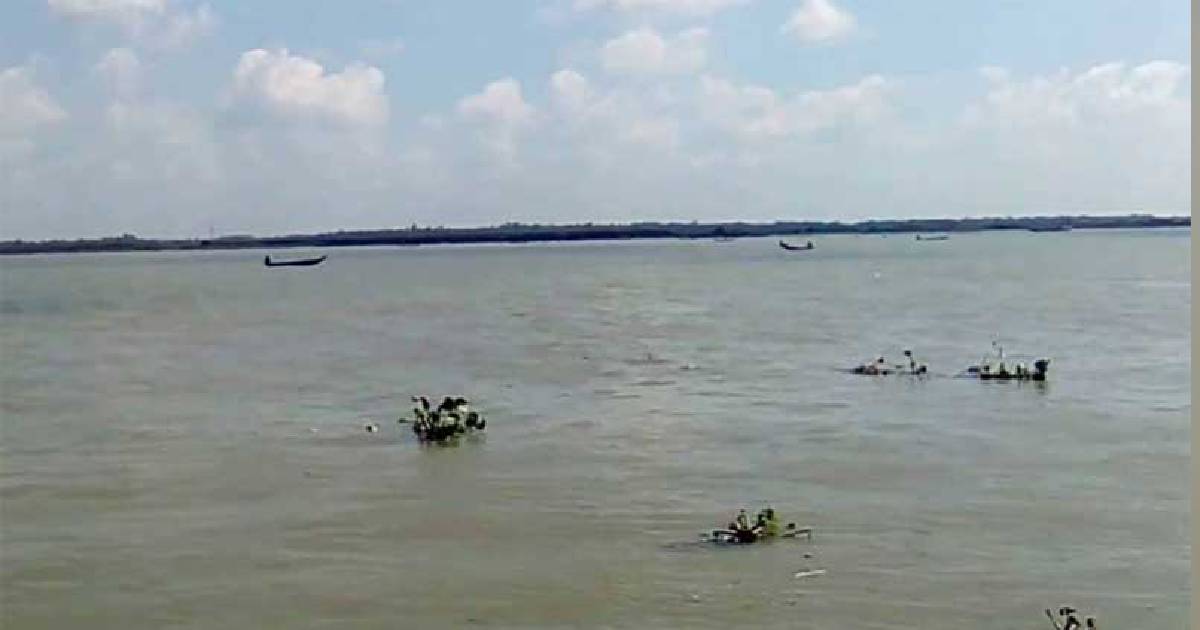 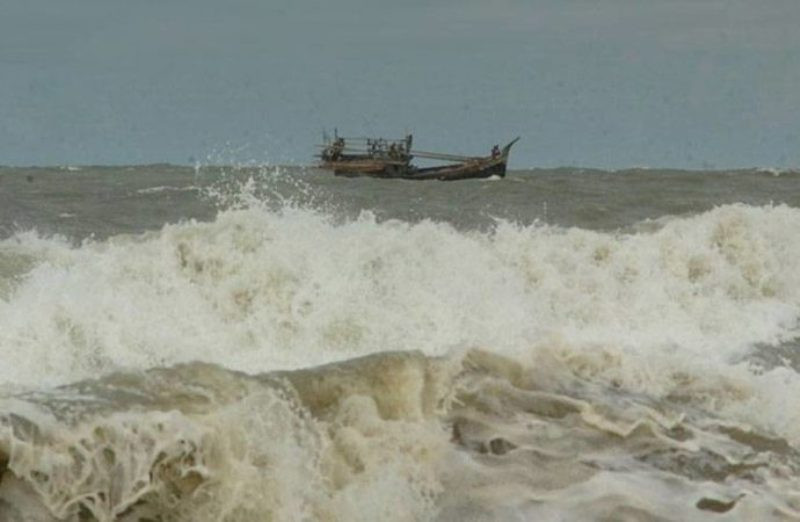 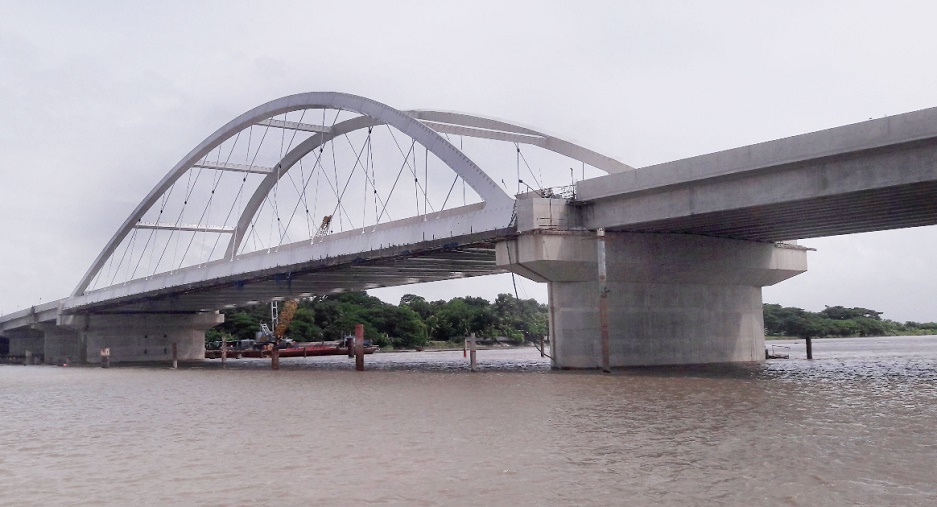 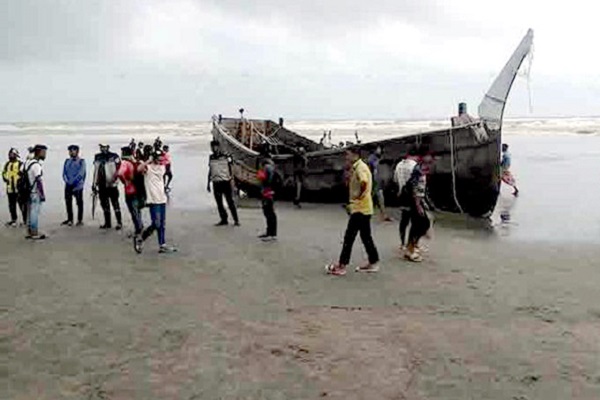 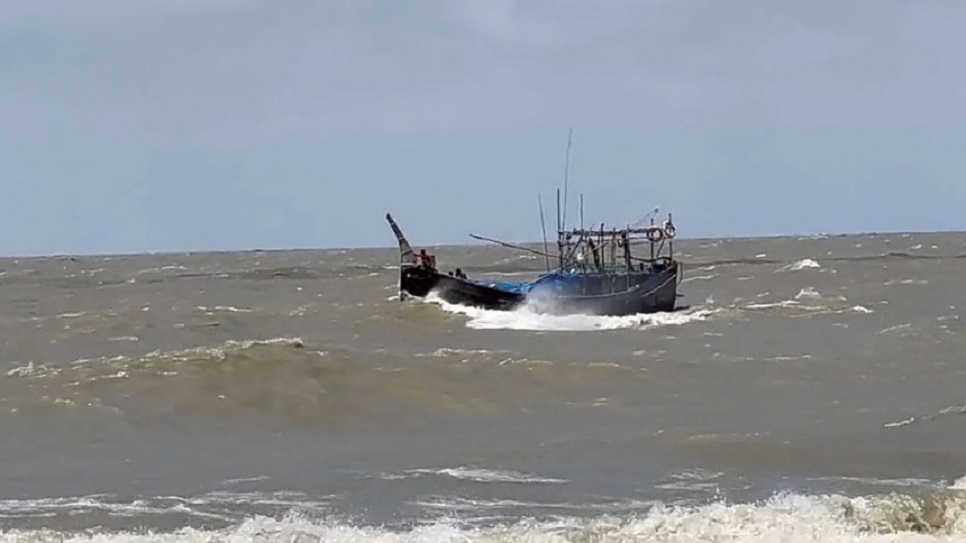