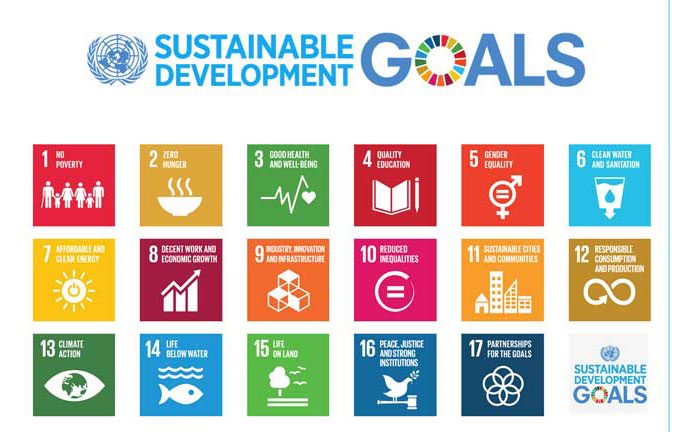 Sustainable Development Goals Bangladesh Progress Report 2020 was formally launched in the capital on Thursday. It was the 2nd SDGs progress report after the first one was launched in 2018.

It said the country has made a success in reducing the number of people living below the upper and lower poverty lines, lowering the percentage of undernourished population and stunted children.

He showed that on SDG 2 to end hunger, Bangladesh has made remarkable progress in reducing the percentage of stunted children under-5 years by almost half from 60 percent in 1996-97 to 28 percent in 2019.

On SDG 3 which is about healthy lives and well-being, the maternal mortality ratio has persistently dropped and the number of births attended by skilled health personnel has remarkably improved.  A continuous decrease has been observed in U5MR during 1995-2019 from 128 to 28. The nation is in line in achieving the 2020 milestone for U5MR.

On SDG 4 for inclusive and equitable quality education, the adult literacy rate has increased significantly from around 53.5 percent in 2005 to 73.9 percent in 2018.

The progress report showed that Bangladesh has stayed ahead of its South Asian neighbours for the 5th time consecutively, indicating significantly better performance in promoting women empowerment. On SDG 6 for ensuring clean water and sanitation, the report indicates that in 2019, the proportion of population using safely managed drinking water services stood at 47.9 percent at the national level and 98.5 percent of household members using improved sources of drinking water.

According to the recent data, the report said more than 92 percent of people have access to electricity and the proportion of population with access to clean fuels and technology increased to 19 percent in 2019 from 7.24 percent in 2000.

The report highlighted that Bangladesh’s upward shift in the average annual growth rate of real GDP per capita to 6.91 percent in FY’18-19 from 5.1 percent in the baseline FY’14-15 is noteworthy. However, there are significant uncertainties over the growth prospects due to the recent outbreak of Novel Coronavirus (COVID-19) pandemic.

The report also said achieving the SDGs will critically depend on the availability of resources including external resources.

International community will have to extend their adequate and timely support to Bangladesh in trade and private sector development, identifying and removing barriers to investment, preventing tax avoidance and evasion.