Study reveals how immune system deteriorates due to Covid-19 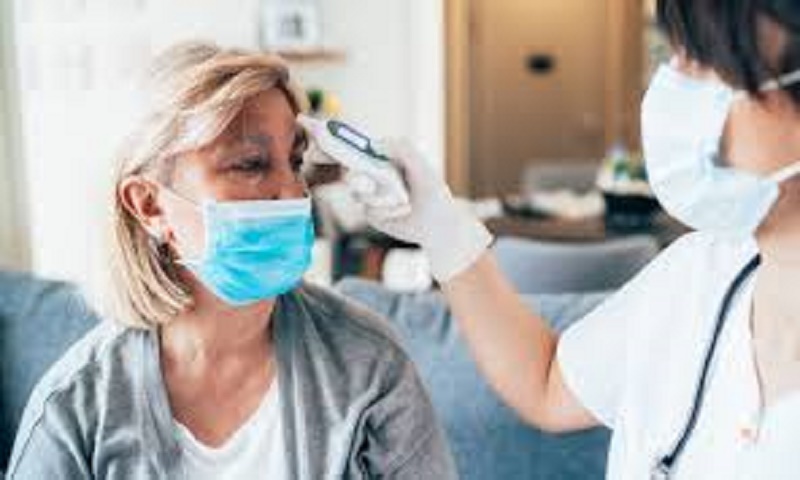 In a major study, Australian researchers have identified mechanisms leading to the functional deterioration of the immune system in response to severe viral infections, such as HIV or Covid-19.

It is widely known that severe viral infections and cancer cause impairments to the immune system, including to T cells, a process called immune ‘exhaustion’.

According to the study, published in the journal Nature Immunology, overcoming immune exhaustion is a major goal for the development of new therapies for cancer or severe viral infections, reports Ians.

“This is an exciting finding, particularly in the context of Covid-19 as one of the big questions is why some people get severely sick, while others experience mild disease,” said study author Daniel Utzschneider from the University of Melbourne in Australia.

For the findings, the research team focused on the question of when and how T cells lose their function and become ‘exhausted’.

It was previously thought that during severe infections, T cells lost their function slowly and over long periods of time.

This research, however, shows that T cells can be impaired within just a few days. It also identified several new mediators of immune exhaustion that may be targeted in new therapies.

T cells are at the heart of immunotherapy for cancer. Therefore, understanding how a T cell function is impaired is central to improving these therapeutic approaches and applying them to other diseases, such as viral infections, they said.