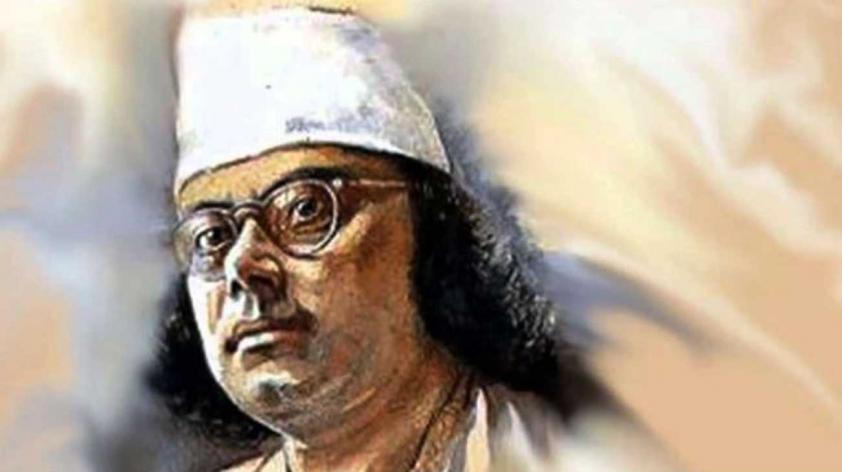 Nazrul, a man who enriched Bengali literature and music with his extraordinary genius, is also revered as Bidrohi Kobi (a rebel poet) for his activism for political and social justice.

The observance of the day began with Qurankhwani after Fazr prayers at the DU Central Mosque adjacent to the grave of the National Poet.

Floral wreaths were placed at the grave of the national poet on behalf of President Md Abdul Hamid and Prime Minister Sheikh Hasina.

An online discussion was also held on the campus marking the day. National Professor Md Rafiqul Islam addressed the discussion.

Kazi Nazrul Islam was born on 11 Jaistha of the Bangla calendar year 1306 (24 May, 1899) at Churulia village in Asansol subdivision of Burdwan district of West Bengal in the British India.