Three US states are suing the Trump administration over changes to the US Postal Service (USPS) ahead of the November election.

It is the latest development in a huge row over the federal agency, which is tasked with handling mail-in ballots for the vote.

Neither the White House nor the USPS have yet commented on the filing.

Democrats allege that the head of the USPS, who was appointed by US President Donald Trump, has tried to deliberately "sabotage" the election with a series of recent reforms.

Postmaster General Louis DeJoy has dismissed the allegations. The top Republican donor told senators on Friday that all ballots will arrive on time and announced the reforms would be delayed until after the election.

But he has overseen the removal of mail boxes and reduced overtime pay for workers. 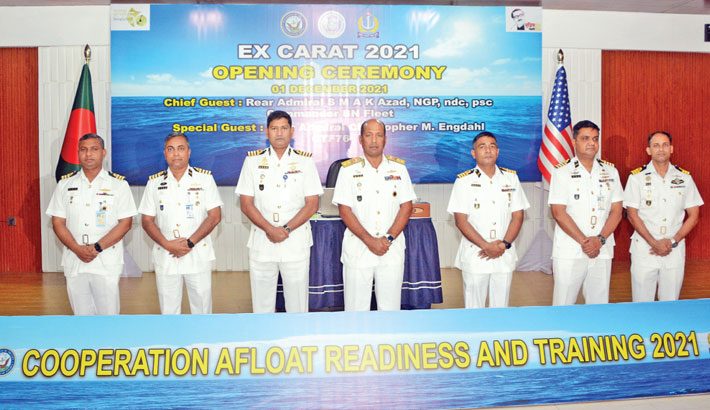 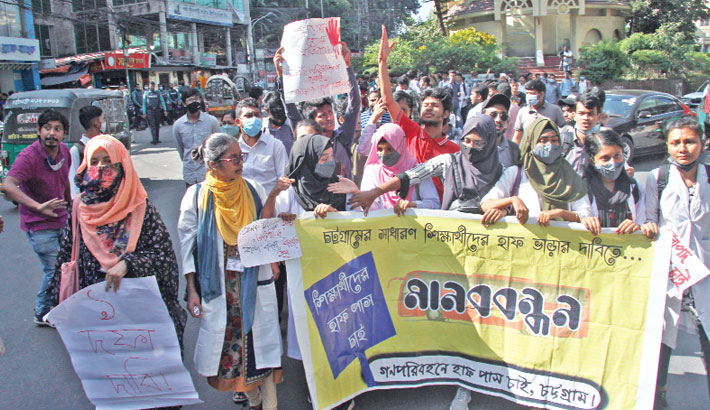 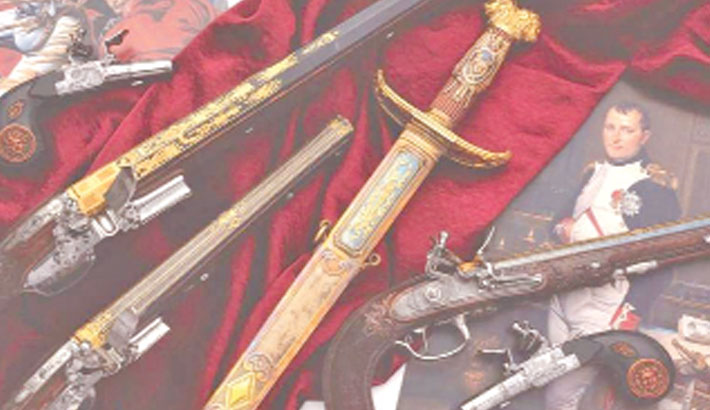 Napoleon's sword goes up for auction in US

US, other countries tighten travel rules over Omicron