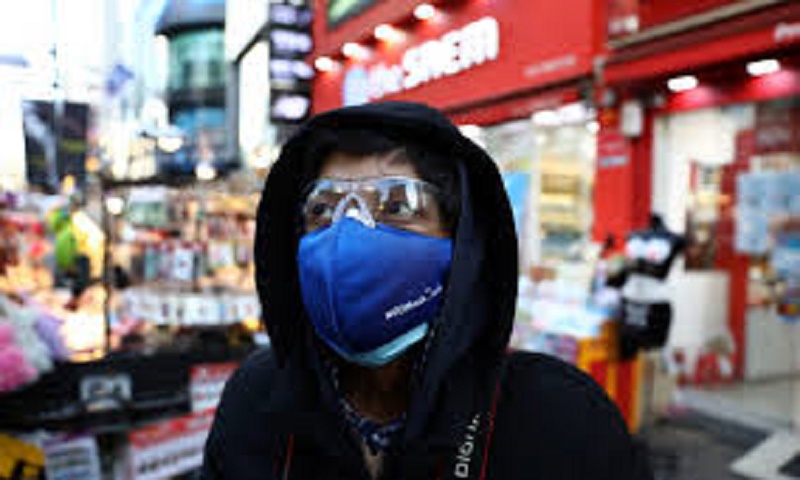 Come fall, the rise of influenza and other seasonal respiratory infections could exacerbate already staggering delays in coronavirus testing, making it easier for the virus to spread unnoticed, experts said.

In typical years, doctors often do not test for flu, simply assuming that patients with coughs, fevers and fatigue during the winter months are probably carrying the highly infectious virus.

But this year, with the coronavirus bringing similar symptoms, doctors will need to test for both viruses to diagnose their patients — further straining supply shortages in an already overwhelmed testing system.

A handful of manufacturers have begun making tests that can screen for several pathogens at once. But these combo tests are expensive and will likely make up only a fraction of the market.

“The flu season is a bit of a ticking time bomb,” said Amanda Harrington, medical director of microbiology at Loyola University Medical Center. “We are all waiting and trying to prepare as best we can.”

Flu viruses and coronaviruses differ in many ways, including how they spread, how long they linger in the body and the groups they affect most severely.

Food and Drug Administration-approved antivirals and vaccines exist for the flu, but no such treatments yet exist for the coronavirus, which has killed about 800,000 people worldwide in less than a year.

Some labs are trying DIY combo tests, including some loosely based on the CDC’s original three-virus recipe.

These laboratory-developed tests can now be deployed without seeking FDA review, the Trump administration announced Aug. 19.

The flu season this year may be milder than in the past. Countries in the southern hemisphere, like Australia, which get hit with the flu six months before the US does, have experienced an unusually tempered flu season, due in part to concerted efforts in physical distancing and sheltering in place.