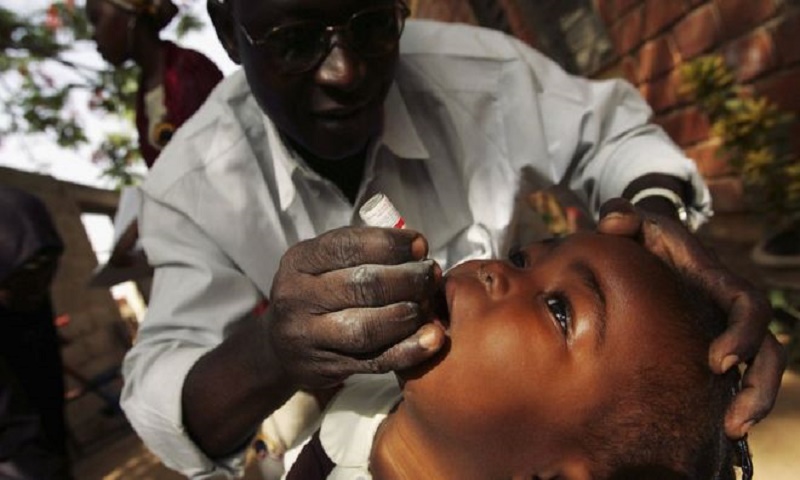 Africa has been declared free from wild polio by the independent body, the Africa Regional Certification Commission.

Twenty-five years ago thousands of children in Africa were paralysed by the virus, BBC reported.

The disease is now only found in Afghanistan and Pakistan.

There is no cure but the polio vaccine protects children for life.

Nigeria is the last African country to be declared free from wild polio, having accounted for more than half of all global cases less than a decade ago.

The vaccination campaign in Nigeria involved a huge effort to reach remote and dangerous places under threat from militant violence and some health workers were killed in the process.

Polio is a virus which spreads from person to person, usually through contaminated water. It can lead to paralysis by attacking the nervous system.