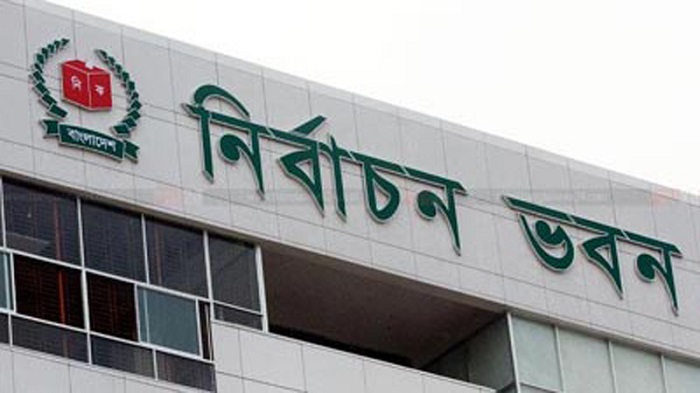 BNP on Tuesday submitted its annual financial statement to the Election Commission (EC) for the 2019 calendar year, showing that the party spent  TK 1.80 crore more than its income.

The other members of the BNP delegation are party assistant office secretary Munir Hossain and executive committee member Mahbubul Islam.

Talking to reporters, Rizvi said the major sources of their party’s income are subscriptions by party members, donations and nomination paper sale.

He said the salaries and festival bonus of employees of their office, political programmes, poster printing, and distribution of relief materials and financial assistance to repressed party leaders and activists were the main heads of expenditures.

As per the law, each registered political party is obliged to submit its financial statement of the previous calendar year by each July 31. But the EC has extended the time till August 31 due to Eid-ul-Azha vacation at the end of last month.