Shringla came to Bangladesh on a two-day visit ending on August 19.

The both countries renewed pledge to take bilateral relations to a new high. A joint trial of Covid-19 vaccine was also reportedly discussed.

In a twitter message on Monday, Indian High Commission rejected such news terming it to be concocted and motivated. 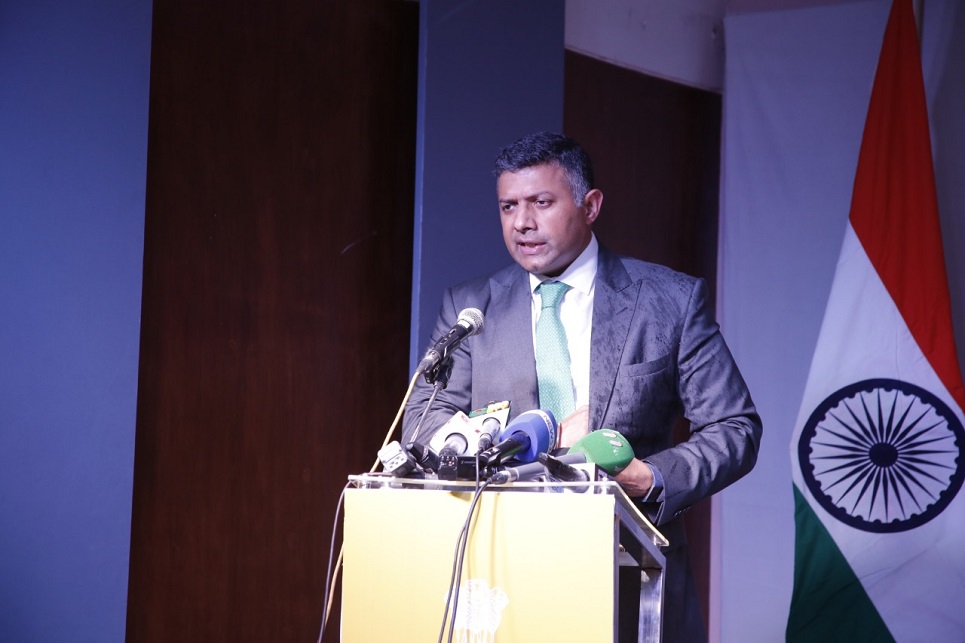 Next generations of Bangladesh, India can get benefit from existing relations: Doraiswami 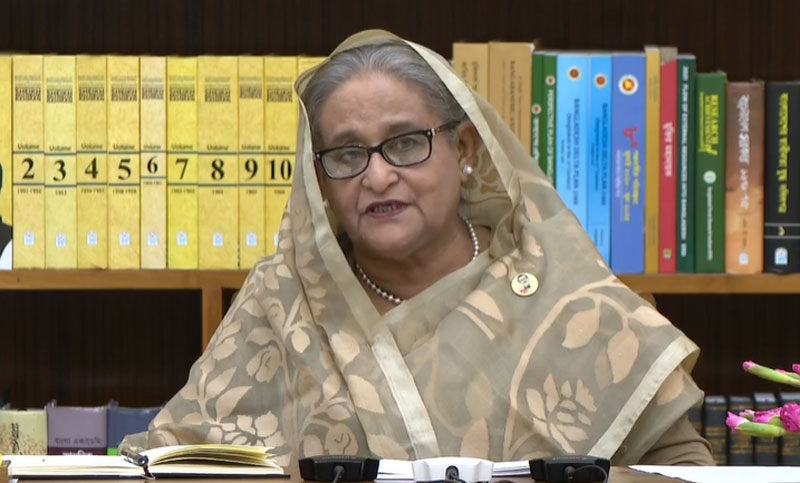 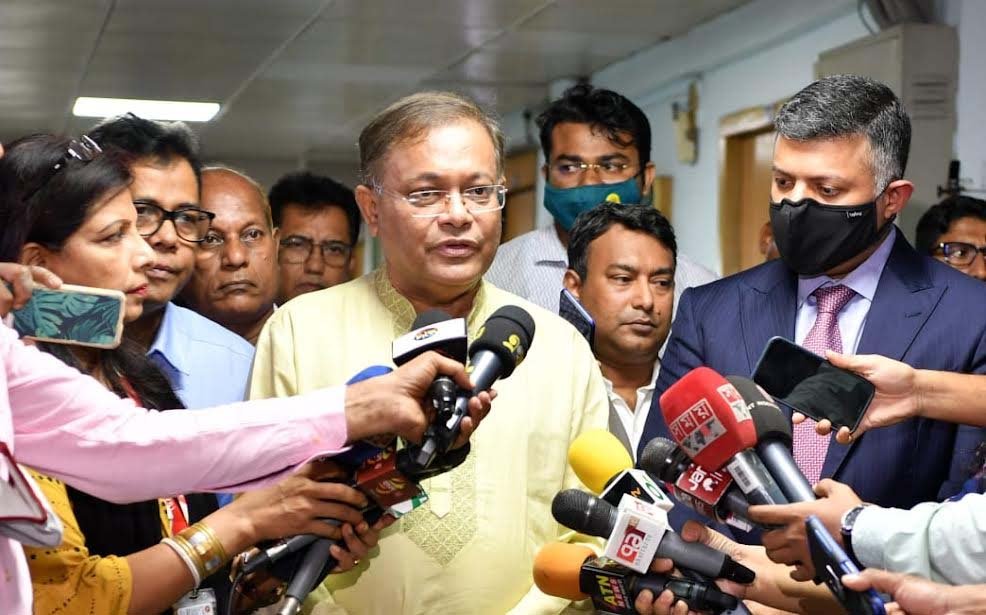 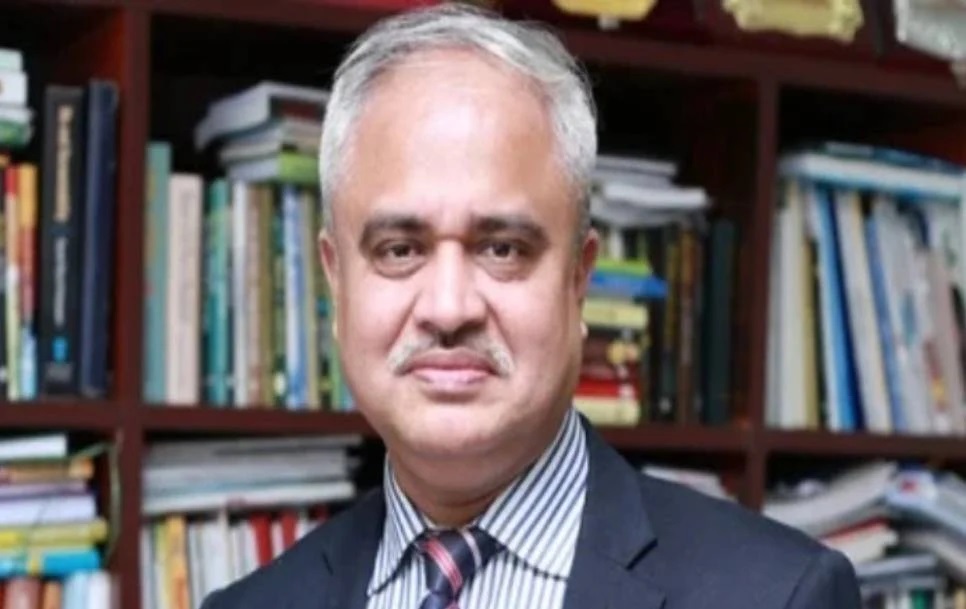 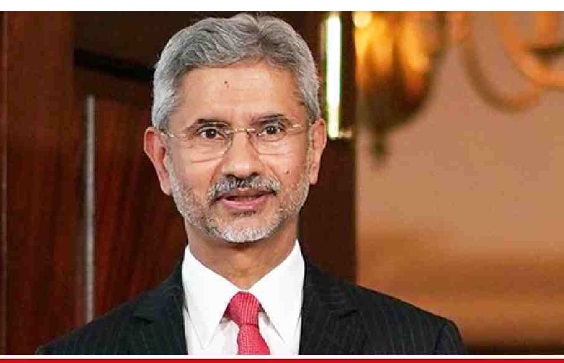 For us in India, Bangabandhu a man of action, courage, conviction: Jaishankar 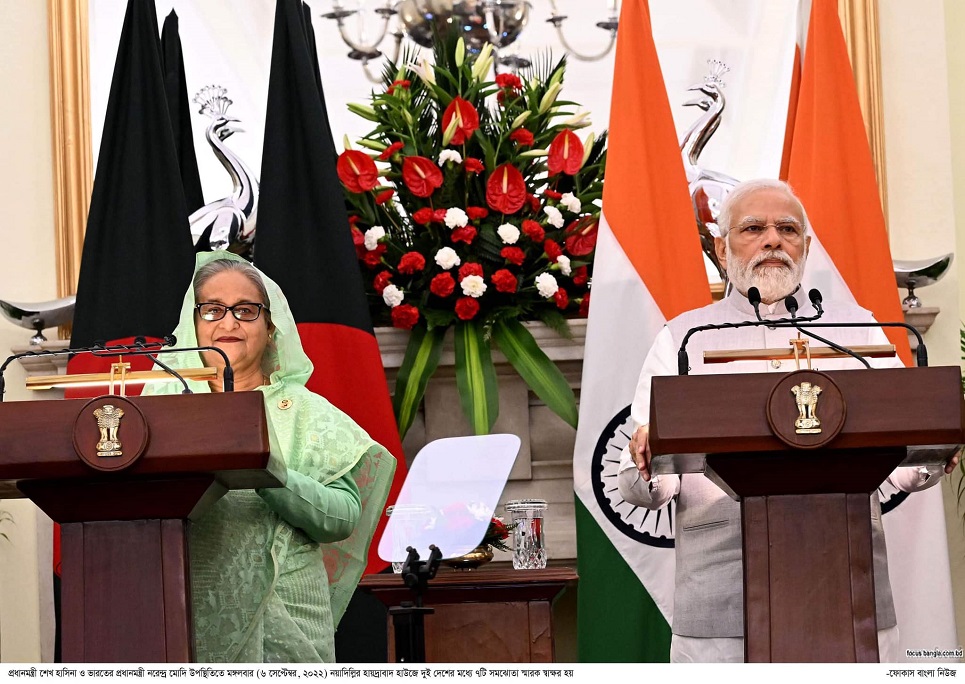 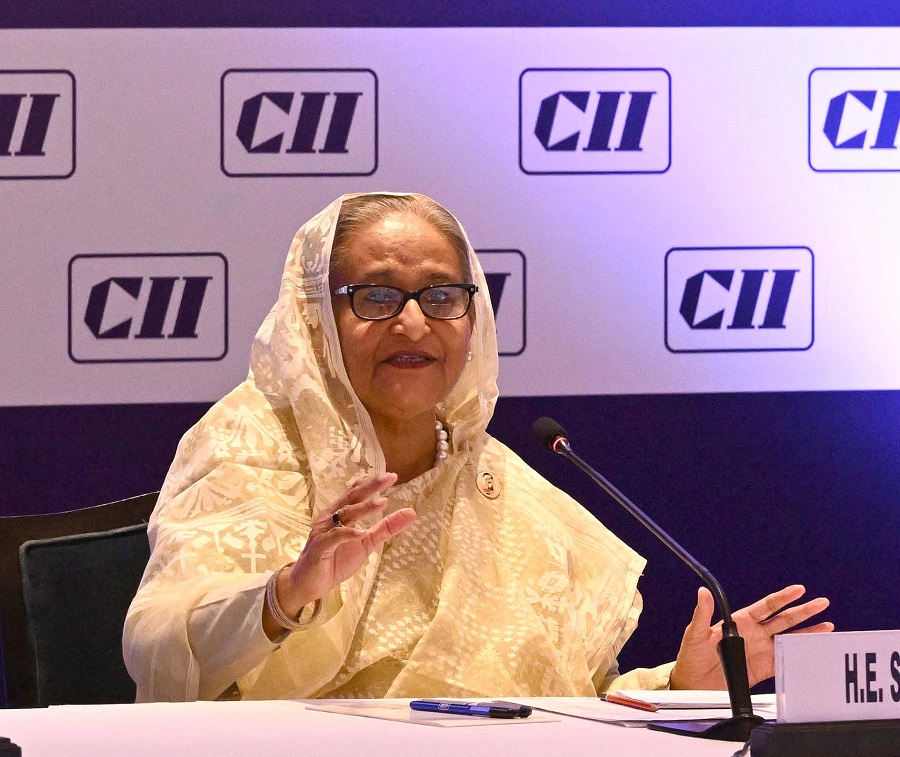 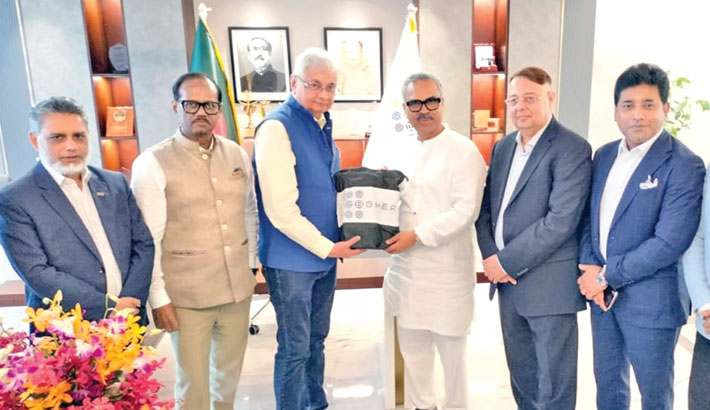