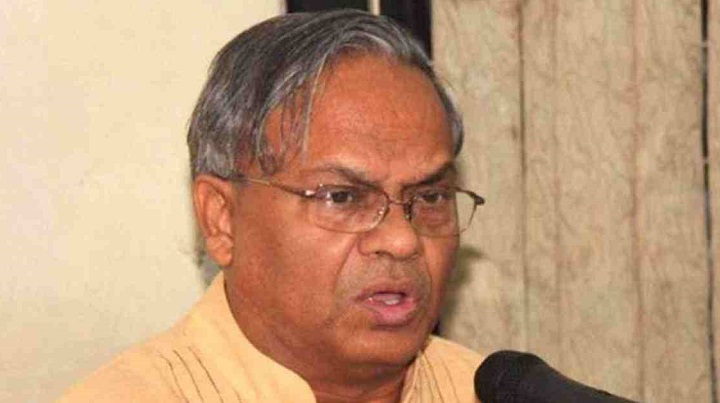 BNP on Sunday alleged that the government has emptied the national exchequer and bankrupted the country’s economy to meet the budget deficit.

"The government has bankrupted the country economically. It borrowed Tk 11,000 crore from the banking system in the last 43 days of the current fiscal year to meet the budget deficit. It’s manifested the exchequer has become depleted,” said BNP senior joint secretary general Ruhul Kabir Rizvi.

Speaking at a virtual press conference from BNP’s Nayapaltan central office, he also said the country’s economy is now in a bad shape as the remittance flow has come down while revenue collection declined sharply.

Referring to the recent arrest of Faridpur Chhatra League president Nishan Mahmud Shamim on the charge of siphoning off Tk 2,000 crore, he said the stories of money laundering by the Awami League leaders have outshined that of Arabic novels.

"If district-level student leaders are involved in the siphoning off thousands of crores of taka abroad, it remains to be seen how much money of the national-level ruling party leaders are floating in the sea,” Rizvi observed.

He said the government has now become unnerved as the shocking information about the plundering of public money by Awami League leaders and activists are getting exposed.

He alleged that the ruling party leaders have now launched ‘false’ campaigns against BNP Chairperson Khaleda Zia and her son Tarique Rahman as part of their efforts to hide their misdeeds.