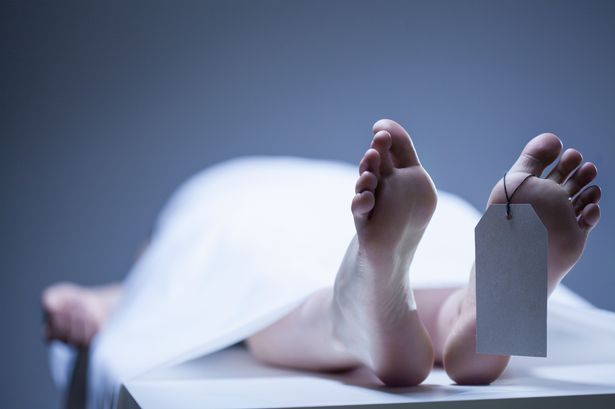 Collapse of a rooftop water tank of a house in Kamlapur area of the capital on Saturday night killed a woman.

The deceased was identified as Rima Akter 42, a mother of three children.

Her sister-in-law Syeda Nasim Ara said the concrete water tank on the rooftop of a nearby six-storey building suddenly collapsed and fell on the tin-shed house of Rima at Uttar Kamalapur area at around 8:00pm,  leaving her critically injured.

She was rushed to Dhaka Medical College Hospital where doctors declared her dead around 11:45pm, she said.

Confirming the news, Bachchu Mia, in-charge of police outpost at the hospital, said the body has been kept at DMCH morgue for autopsy.