Coronavirus will be with us forever, Sage scientist warns 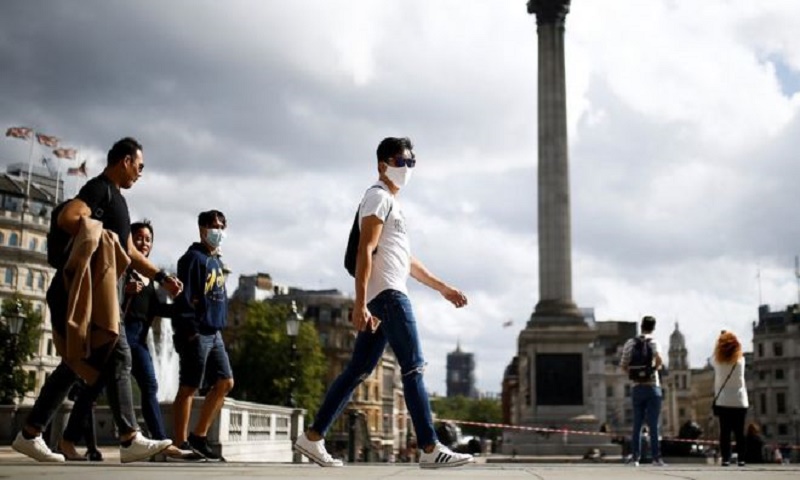 Coronavirus will be present "forever in some form or another", a member of the government's Scientific Advisory Group for Emergencies (Sage) has said.

Sir Mark Walport said people would need to be vaccinated at regular intervals.

His comments come after the head of the World Health Organization (WHO) said he hoped the pandemic would be over within two years, as the Spanish flu had taken two years to overcome, BBC reported.

He also said the world population was now much larger than in 1918, BBC reported.

Speaking to BBC Radio 4's Today programme, Sir Mark said that, in order to control the pandemic, "global vaccination" would be required, but coronavirus would not be a disease like smallpox "which could be eradicated by vaccination".

"This is a virus that is going to be with us forever in some form or another, and almost certainly will require repeated vaccinations," he said.