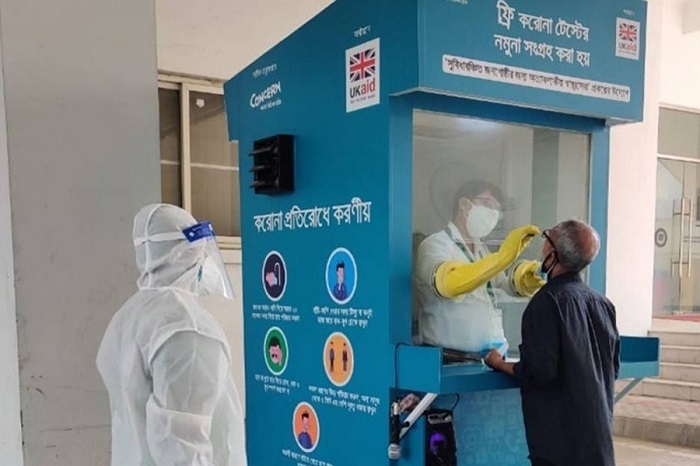 Health authorities of Bangladesh on Friday detected 2,401 new Covid-19 patients which increased the number of total cases to 2,90,360 since the first detection of the disease on March 8.

Besides, 39 more people died from the virus infection across the country in the last 24 hours raising the death tally to 3,861.

Bangladesh is seeing 23 deaths per million population after the first victim died on March 18.

Ninety one labs tested 12,943 samples during the period and so far 14,20,499 samples have been tested in the country. Against the total number of tests, 20.44 percent have turned out to be positive.

The daily infection rate on Friday declined further to 18.55 percent while fatality rate stood at 1.33 percent.

These data were revealed via a press release sent by the Directorate General of Health Services (DGHS).

Among the new deceased, 36 died at hospitals and three at home.

Currently, 20,295 people are in isolation while over 53,729 are home and institutionally quarantined in the country.