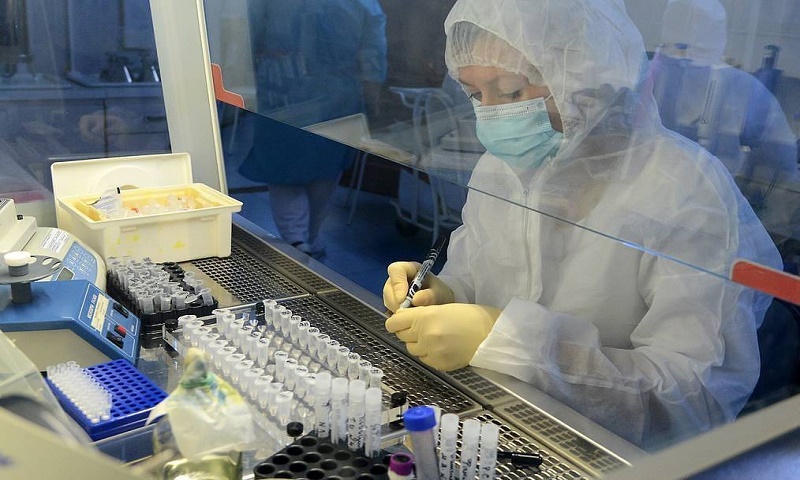 Foreign Minister Marcelo Ebrard on Thursday said Mexico will take part in the clinical trials of Russian Covid-19 vaccine and it has been offered at least 2,000 doses of a Russian COVID-19 vaccine.

Phase three trials of a vaccine developed by U.S. pharmaceutical firm Johnson & Johnson are likely to begin in September, he added.

Mexico has registered more than 537,000 COVID-19 cases with over 58,000 deaths, according to Mexican health authorities.

Russian President Vladimir Putin has announced the world's first registered vaccine against the novel coronavirus, Sputnik V, which is named after the space satellite launched by Moscow in 1957, reports Xinhua.

The vaccine was created by the Gamaleya Scientific Research Institute of Epidemiology and Microbiology, a medical institute located near Moscow.