Youth hacked to death in city 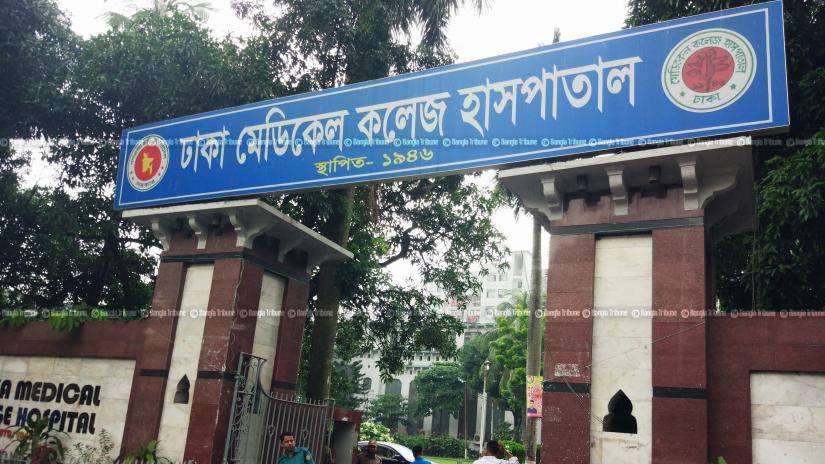 A young man was hacked to death at Pashchim Merul Badda in the capital on Wednesday night.

The deceased was identified as Hiron Sardar, 30, son of Alauddin Sardar in Shariatpur’s Bhedarganj upazila.

When he was taken to Dhaka Medical College Hospital doctors declared him dead around 10pm, Ruma added.

Inspector Bachchu Mia, in-charge of DMCH, confirmed the information, saying the body was kept at the hospital morgue.