Can Harry Potter magic tourists back to Japan? 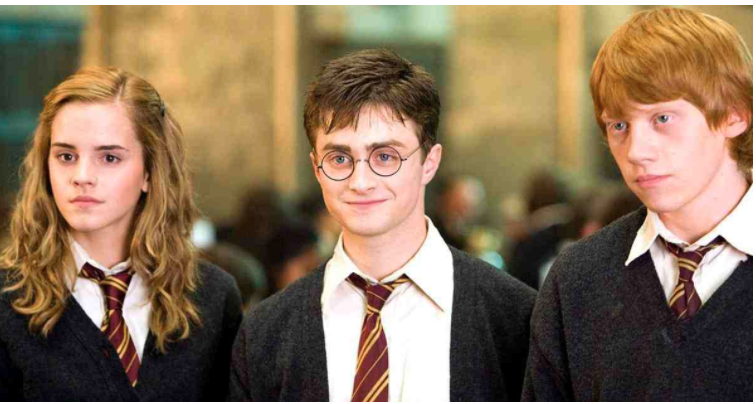 Japan is going to build a new Harry Potter-themed tourist attraction for 2023, when it is expected that the travels will be back to normal after Covid-19 pandemic.

The US firm will be working alongside Japanese partners to create the attraction named “Warner Bros. Studio Tour Tokyo - The Making of Harry Potter”, reports BBC.

The site of the Harry Potter tour will be at the Toshimaen Amusement Park which is scheduled to close at the end of August and currently being developed by the Tokyo Metropolitan Government.

The original Harry Potter tour in the UK has been a huge success since it opened in 2012, with more than 14 million visitors.

Harry Potter-themed rides and attractions are popular across the world, along with the boy wizard films, which are based on the books written by JK Rowling.

Universal Studios features "Wizarding World of Harry Potter" attractions at its parks in the US and Japan.

“The franchise is an enduring and much-loved one by multiple generations, as adults who grew up with Harry Potter now take their own families to the theatres,” said a spokesman for Japan’s Itochu Corporation, which is helping to develop the park.