South Korea is dealing with its biggest daily jump in coronavirus cases in five months - with 279 cases reported on Sunday alone.

Many have been linked to the Sarang Jeil Church, whose pastor has been a vocal critic of President Moon Jae-in.

Another church, the Shincheonji Church of Jesus was identified earlier this year as South Korea's biggest virus cluster.

The controversial group was found to be linked to more than 5,200 cases.

What do we know about the current outbreak?

An additional 197 cases were reported on Monday - marking the fourth straight day where infection numbers were in the three-digit figures.

It brings the total number of cases in the country to 15,515.

At least 312 of the new cases have been linked to the Sarang Jeil Church, according to the Seoul metropolitan government, reported Yonhap News.

Mr Kim also criticised the church, saying its membership list was "inaccurate" and thus "there are difficulties in tracking down every church member".

There has been considerable anger against the church, with more than 200,000 people signing an online petition calling for lead pastor Rev Jun Kwang-hoon to be detained, said Yonhap.

President Moon said the outbreak posed the biggest challenge to combat the virus since the cluster linked to the Shincheonji Church.

The leader of the Shincheonji Church, Lee Man-hee, was arrested earlier this month.

He is accused of hiding information about the group's members and gatherings from contact tracers.

The church has said he was concerned for members' safety but never hid information.

"The court's issuance of the arrest warrant does not mean a guilty verdict," said the church in a statement. "All possible efforts will be made to unveil the truth in the upcoming court trials."

What do we know about Sarang Jeil church?

The 63-year-old has for years been an outspoken government critic, and has reportedly led multiple anti-government rallies in Seoul.

On the weekend, he broke self-isolation rules by participating in a rally himself.

President Moon called out church members that had followed Mr Jun in the rally, saying they had taken part in an "unforgivable act that threatens the lives of the people".

According to the Korean Herald, Mr Jun was heard telling his followers at a rally earlier this year that it was "patriotic to die from illness", adding that "those who suffer from illness will be healed if they attend the rally".

Mr Jun was charged with defamation earlier this year, after he called President Moon a spy for North Korea, reported Yonhap.

On Sunday, the Seoul city government said it would take action against Mr Jun for violating self-quarantine rules and hampering authorities' efforts to constrain the spread of the virus.

It had been touted as a success story in dealing with Covid-19, after recording low numbers earlier this year.

It successfully used aggressive tracing and widespread testing to contain its first outbreak, but has seen persistent outbreaks in recent weeks. 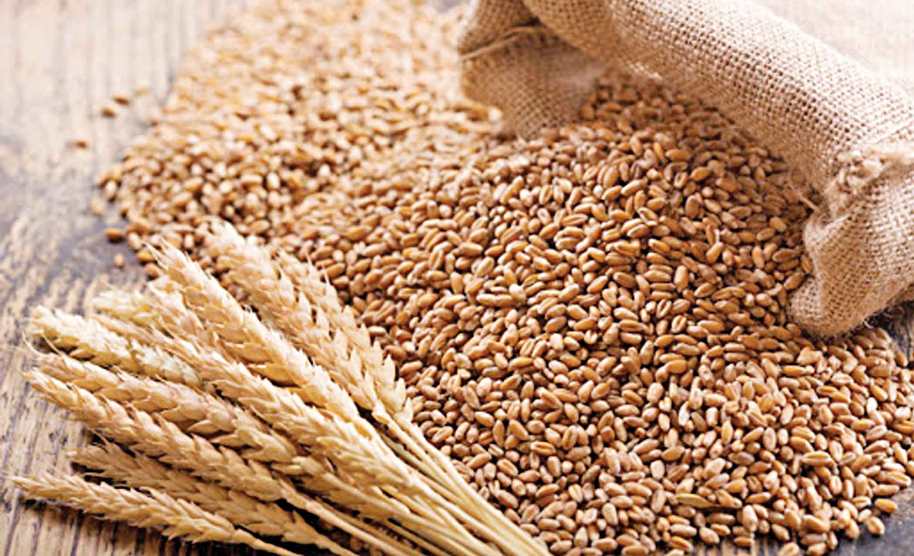