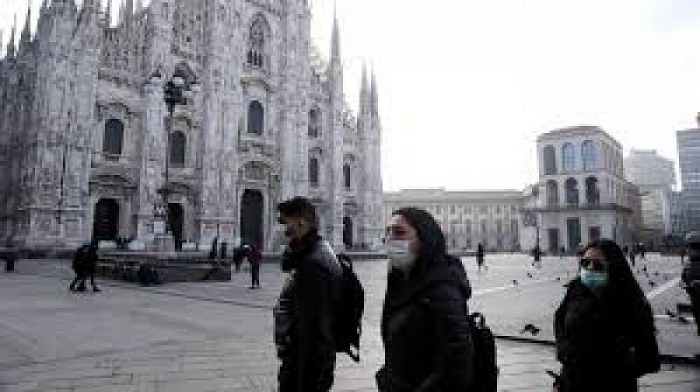 Faced with an uptick in coronavirus cases blamed in part on young partygoers, Italy on Sunday ordered the three-week closure of all dance venues.

In a decree signed by Health Minister Roberto Speranza, the government also said that from 6 pm to 6 am, the wearing of masks would be mandatory in public areas where groups could form. Closed establishments had already been barred from operating.

The new measure, to take effect on Monday and last through September 7, comes after wrangling between the government and regions over the nightlife sector, which employs nearly 50,000 people in 3,000 clubs across the country, according to the nightclub operators’ union SILB.

The decision coincides with the “Ferragosto” weekend, a major holiday when most Italians go to the beach.

Italian newspapers have splashed images of throngs of young holidaymakers celebrating at open-air discos in recent days, as health authorities have voiced increasing worries over the possible spread infections.

Some regions, like Calabria in the south, had already ordered all dance venues shut, while others such as Sardinia have kept them open.