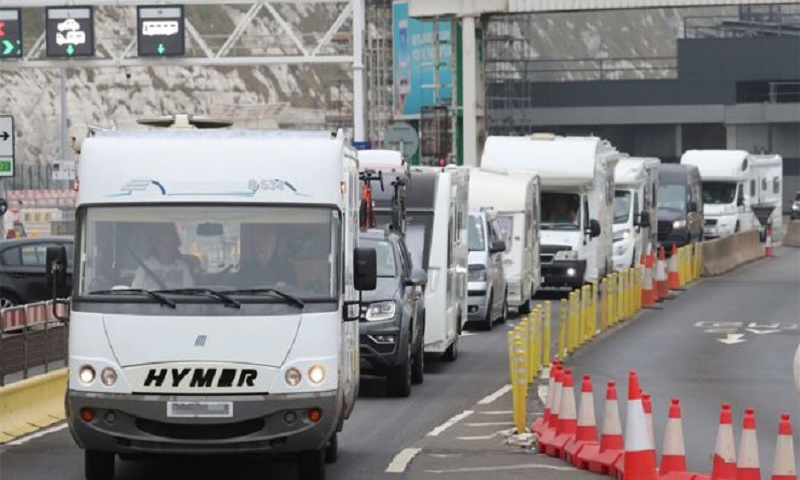 Thousands of British holidaymakers have made a last-minute dash to get home before a 14-day quarantine requirement came into force for people arriving from France.

The isolation measure also applies to the Netherlands, Monaco, Malta, Turks and Caicos, and Aruba, amid concerns about a rising numbers of Covid cases.

Eurotunnel trains sold out and air fares were up to six times more than normal, but ferries increased capacity, BBC reported.

The countries were targeted for quarantine restrictions because their infections rates exceeded 20 cases per 100,000 people over seven days, Transport Secretary Grant Shapps said.

There were reported to be about 160,000 British holidaymakers in France when the changes were announced, and the deadline left many travellers in a frantic rush for plane, train or ferry tickets costing hundreds of pounds.