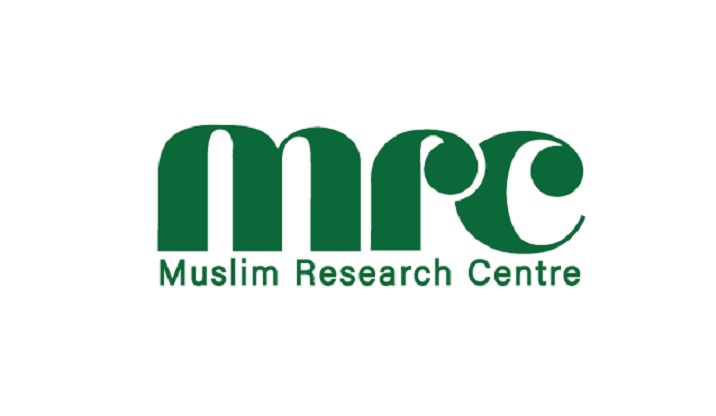 The Muslim Research Centre (MRC) embarked on a journey with the goal of in-depth research on Islam, spread the messages of Islamic teachings and Muslim welfare.

In addition to various events, the organization is providing people with the necessary dos and don’ts about Islam using the international standard website www.muslimresearchcentre.com and social media.

The organization aims to improve research on the Qur'an and Hadith, develop Islamic institutions, and stand by endangered people during the epidemics.

Muhammad Rashid Al Mazid Khan Siddiki Mamun, Founder of the Muslim Research Centre, said “Islam is the religion of peace. Proper practice of Islam in both the society and lives of individuals will result in crime reduction, increase human empathy towards people and will make the world a better place. As a Muslim Research Centre, we are trying to provide researched answers to raised questions relating to the practices of Islam in our daily lives. One of our goals is to stand by those who are in danger and to spread the message of Islam to those who follow other religions.”

Everyone can easily read the daily dua & prayers through the e-link www.muslimresearchcentre.com/dua on their official website. In addition, the institute's researchers are constantly writing Significant and Islamic Masayel or Ruling of Islam on lifestyle, behaviors, practices, and various contemporary issues. Which can be found in the blog section of the website - www.muslimresearchcentre.com/blog.

Also on its social media page of the Muslim Research Centre (MRC) is promoting selected verses of the Qur’an in its simplest meaning. At the same time, in the light of the Qur'an and Hadith, explanations are being given about the duties of humans in matters such as Prayer, Fasting, Hajj, Zakat, Qurbani, and the Sunnah of the Prophet Muhammad (PBUH). These explanations are regularly published in both Bengali and English on the www.facebook.com/MuslimResearchCentre page.

In the meantime, the Muslim Research Centre has taken initiative to establish a Qur’an Hafez Khana or Learning Center in Gulshan, Dhaka, along with the initiative to teach the Quran in a proper way. Allama Hafez Qari Abdul Jalil has taken the responsibility of implementing this Quran Academy in a completely modern wayby engaging global & local Qur’an Scholars and Experts. At present, Allama Hafez Qari Abdul Jalil is dealing with the role of the Khatib and Imam of a prominent mosque in Gulshan.

MRC is also recruiting Islamic researchers from both home and abroad for conducting better research on the Holy Qur'an and Hadith. Interested Muslims can send their request through email or Face book inbox. At the same time, the organization will work on how Muslims can live in the way guided by the Prophet (PBUH).

MRC also stands by the Islamic learners and scholars who are disadvantaged and endangered in the epidemic. The organization is focusing more on helping them and help them to grow in the path of Islam.

Recently, the Muslim Research Centre has taken the initiative to renovate mosques and orphanages in different parts of the country by recruiting manpower. It has also started providing Islamic advice, donations, and burial of people at the individual or institutional level.

Muslim Research Centre will help remind people of the true purpose of life and to sort the relationship with the one who created all (Allah SWT).