Sanjay Dutt to wrap up ‘Sadak 2’ dubbing before medical break 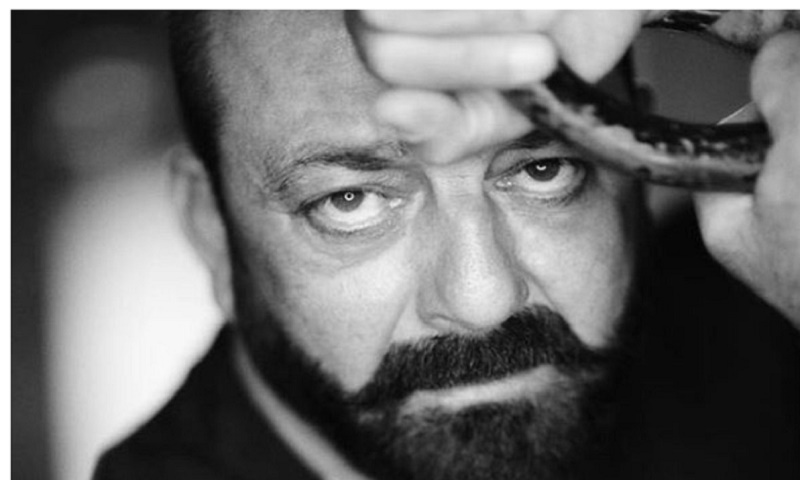 Before taking a break for medical treatment, actor Sanjay Dutt plans to wrap up the dubbing work of his upcoming film, Sadak 2.

“Sanjay will complete the last leg of dubbing for his film Sadak 2 by next week, before going on a medical break. He is overwhelmed with the outpouring of love coming his way ever since the news of his illness came out. This support is motivating him even more to give his fans his best through his work,” said a source close to the actor and movie, Ians reported.

On August 11, Dutt, who was hospitalised last weekend due to breathing problem and chest discomfort, shared that he is taking a break for medical treatment.

Although the actor or his family members haven’t revealed anything officially, industry insider Komal Nahta wrote on his verified Twitter account: “Sanjay Dutt diagnosed with lung cancer. Let’s pray for his speedy recovery”.

Ever since the news of his health came out, there has been outpouring of love and well wishes from colleagues, fans and admirers.

The trailer of Sadak 2 has been facing social media ire and garnered more than 4.4 million dislikes in less than a day of being launched on YouTube. It is getting trolled, and parody posters of the film are going viral. In fact, the hashtag #boycottsadak2 has been trending on Twitter ever since the film’s first look was announced.

“He is very saddened by the negativity that the trailer of the film has received as Sadak holds a special place in his heart. It is a heartfelt emotion for him, not just a movie. He is hoping that people will rise above the trolling and hate, and look at the movie for its story and performances,” added the source.

Amid the ongoing coronavirus pandemic, the film is skipping the traditional theatrical route, and going for a digital release. The film is slated to release on August 28 on Disney+ Hotstar VIP.