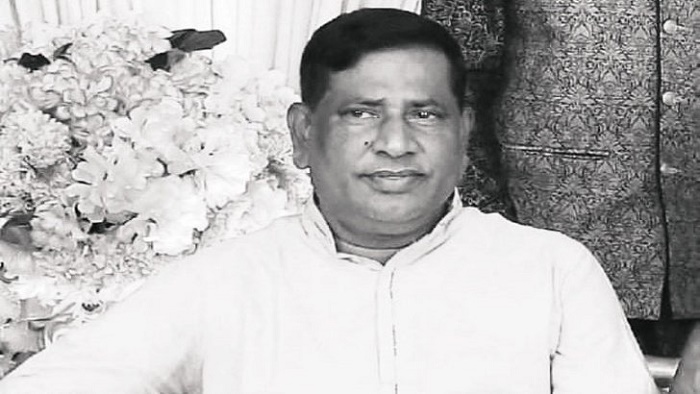 Abu Zaher, convener of Narayanganj District Jatiya Party, died from coronavirus infections at a hospital in the capital early Friday. He was 65.

Zaher, was an elected member of Zila Parishad, breathed his last at Anwar Khan Modern Medical College Hospital around 2:00 am while undergoing treatment.

Abu Zaher is survived by his wife, two sons, five daughters and a host of well wishers to mourn his death.