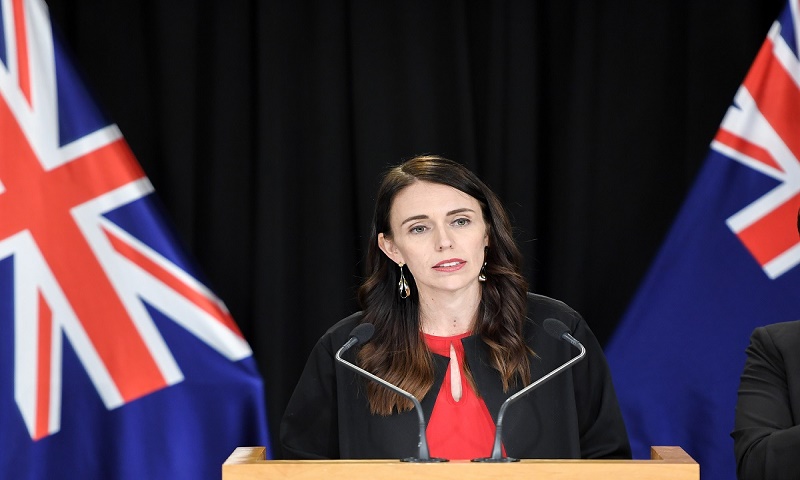 Six were already linked to previous cases in the cluster outbreak, and one remained under investigation, it was said.

The total number of active Covid-19 cases in New Zealand was 56, of which 37 were from the recent community outbreak, and 19 were imported cases in managed isolation and quarantine facilities, said the ministry.

Of the 37 cases, 35 were linked to an identified cluster, and two remained under investigation, but are believed to be linked to the same cluster, said the ministry.

National tracing service had 1,090 close contacts identified with 934 having been contacted on Saturday morning, and they were all self-isolating, the Ministry said.

On Friday, Prime Minister Jacinda Ardern declared the Alert Level 3 lockdown for Auckland region and Alert level 2 restriction for the rest of the country to continue for 12 days until August 26.

New Zealand went to a month-long national Alert Level 4 lockdown in late March, and declared an early success of the Covid-19 battle in June.

New cases resurfaced in the country earlier this week after a gap of 102 days.