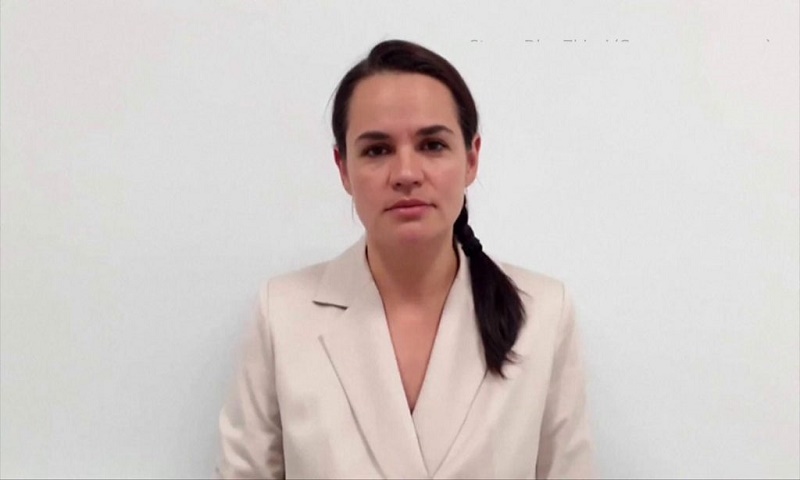 Belarus opposition leader Svetlana Tikhanovskaya has called for peaceful rallies across the country, after she was forced to leave for Lithuania in the wake of a disputed election.

"Don't stay on the sidelines," she said, proposing a broad council to work on the transfer of power.

Alexander Lukashenko has ruled Belarus since 1994 but Sunday's presidential vote was condemned by the EU and US.

Protests have erupted across the country calling for him to quit, BBC reported.

Some 6,700 people were arrested in the wake of the election, and many have spoken of torture at the hands of the security services.