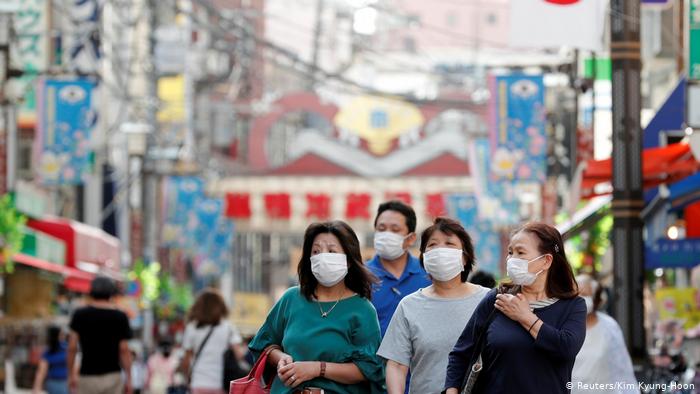 Thousands of holidaymakers have rushed back to the UK in a bid to avoid quarantine measures imposed on France, which came into force on Saturday.

The 14-day isolation requirement from 04:00 BST also applied to people arriving from the Netherlands, Monaco, Malta, Turks and Caicos, and Aruba.

The Netherlands warned against all but essential travel to the UK once the restrictions came into force on Saturday, but it said it will not introduce reciprocal measures.

The deadline left many travellers in a frantic rush for plane, train or ferry tickets costing hundreds of pounds.

The shuttle service was running between 90 minutes and two hours late from Calais by Friday evening.