Kushner: Israel-UAE treaty a 'massive change' for the region 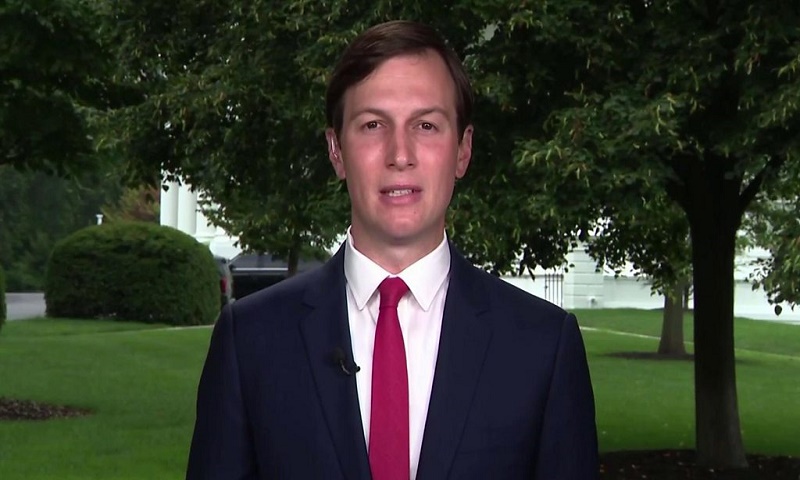 Jared Kushner: "This is a dramatic breakthrough that will make the Middle East safer"

It marks only the third Israeli-Arab peace treaty in the Middle East, and the first involving a Gulf state, BBC reported.

The international community has welcomed the deal, but Palestinians, Iran and Turkey have denounced it.

Israel and the United Arab Emirates (UAE) are expected the sign the deal in three weeks' time, normalising relations between the two countries, including opening embassies in each other's territory.

Israel and Arab states in the Middle East and North Africa have historically been in a state of conflict since Israel's creation in 1948, but this has receded in recent years after peace treaties with Egypt in 1979 and Jordan in 1994, and what is seen by both sides as a growing threat in the region from Iran.