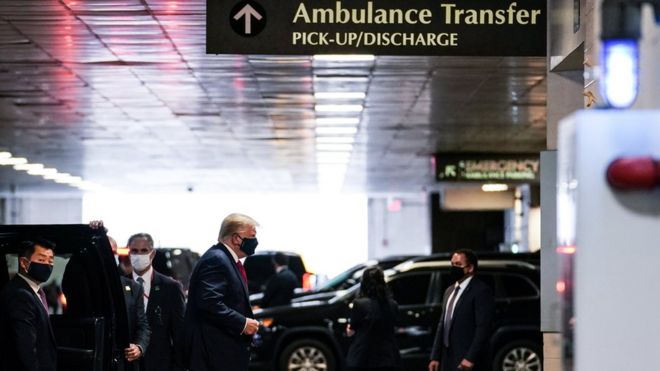 US President Donald Trump has said his younger brother is having a "tough time" as he visited him in a New York City hospital.

Trump wore a face mask as he entered New York-Presbyterian Hospital on Friday afternoon, staying for about 45 minutes.

US media reports say Robert Trump, 72, is seriously ill, but it is not clear why he was admitted to the facility.

He used to manage the Trump property empire's real-estate investments. 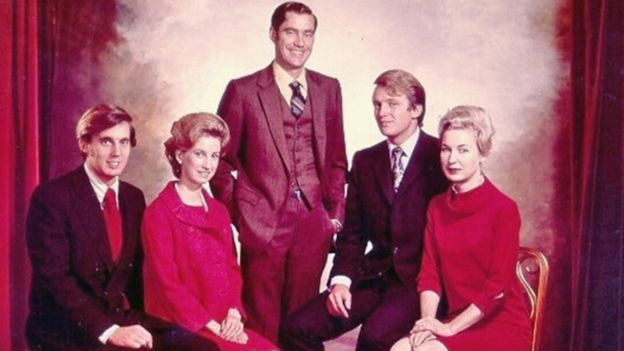 "I hope he's okay," the president told reporters en route to the hospital. "He has a tough time. He's having a tough time."

After the hospital visit, Mr Trump, 74, flew to his golf club in nearby Bedminster, New Jersey, for the weekend.

He also told reporters: "I have a wonderful brother. We've had a great relationship for a long time.

"From day one. Long time. And he's in the hospital right now. Hopefully, he'll be all right, but he's having a hard time."
Robert recently went to court in a failed bid to stop publication of his niece Mary Trump's tell-all book about the president, How My Family Created the World's Most Dangerous Man.

According to the New York Post, Robert spent more than a week in the intensive-care unit of Manhattan's Mount Sinai Hospital in June.