Princess Anne gets military promotion as she celebrates 70th birthday 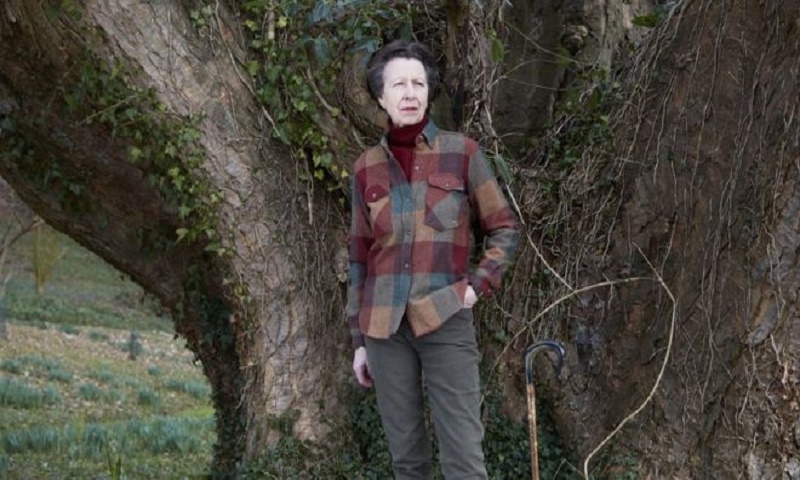 The photos of Anne were taken in February, before the coronavirus lockdown

Princess Anne has been promoted by the Army and Royal Air Force to mark her 70th birthday.

The Princess Royal - the Queen's second child - will take up the role of general and air chief marshal, bringing her ranks in line with her rank in the Royal Navy.

It is a tradition that senior royals are treated as military members and receive promotions as they get older.

Earlier this year, Prince Andrew was due to be promoted but it was deferred, BBC reported.

Princess Anne turns 70 on Saturday and her birthday is being marked with the release of three official photographs taken at her home in Gatcombe Park, Gloucestershire.