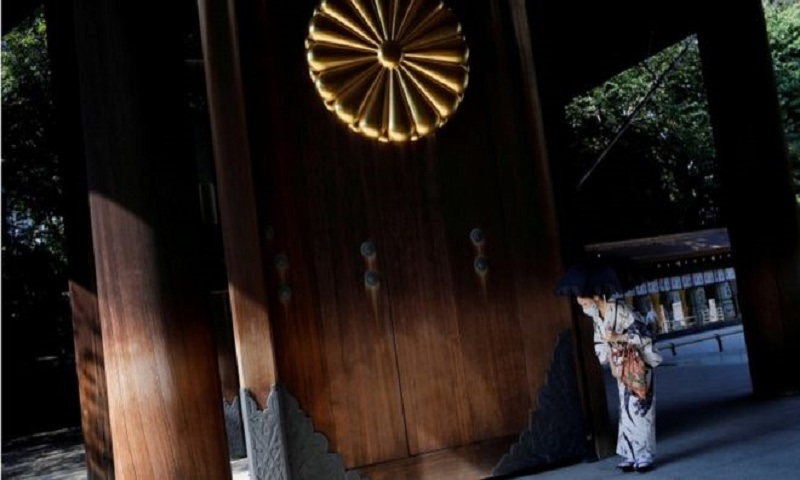 Japan has marked 75 years since its surrender in World War Two.

Victory over Japan Day marked the end of the conflict, four months after fighting ended in Europe.

It is estimated that there were 71,000 British and Commonwealth casualties of the war against Japan, including more than 12,000 prisoners of war, BBC reported.

More than 2.5 million Japanese military personnel and civilians are also believed to have died.

Commemorations for VJ Day are being held around the world.

Japan's Prime Minister Shinzo Abe sent an offering to a controversial war shrine in Tokyo to mark the occasion, but did not attend in person.