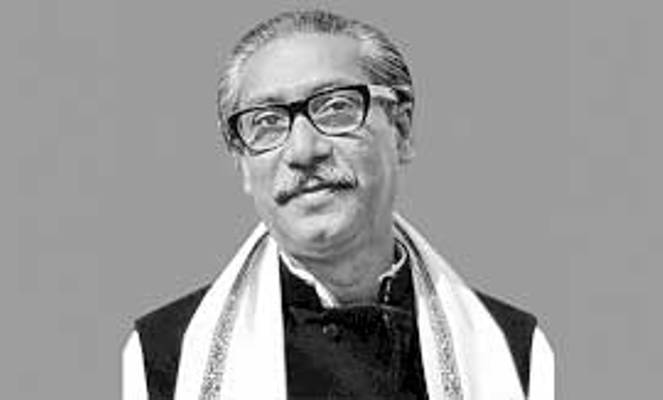 Director-General of the United Nations Educational, Scientific and Cultural Organisation (Unesco) Audrey Azoulay on Friday said the legacy of the Father of the Nation Bangabandhu Sheikh Mujibur Rahman is a great source of inspiration for the generations to come.

“It is certain that Bangabandhu’s legacy will continue to be a great source of inspiration for generations to come, for all those working to reinvent the world,” BSS reports quoting her message on the occasion of the 45th martyrdom anniversary of Bangabandhu.

Audrey Azoulay said: “I would like to pay tribute to his life and legacy. Even four and a half decades after his death, the world still remembers his dedication, struggle and sacrifices when fighting for the rights and freedom of his people.”

“Our Organization shares this aspiration for an inclusive, equitable and democratic society – an aspiration that Bangabandhu presented on 7 March 1971 in a historic speech now inscribed on the Unesco Memory of World International Register,” she added.

This year, she informed that Unesco is joining the world in celebrating the 100th anniversary of Bangabandhu Sheikh Mujibur Rahman’s birth.

“It is an opportunity to renew our commitment to his vision of a fairer world and to building societies that foster respect for the ethnic, cultural, linguistic, and religious diversity of all people,” she added.