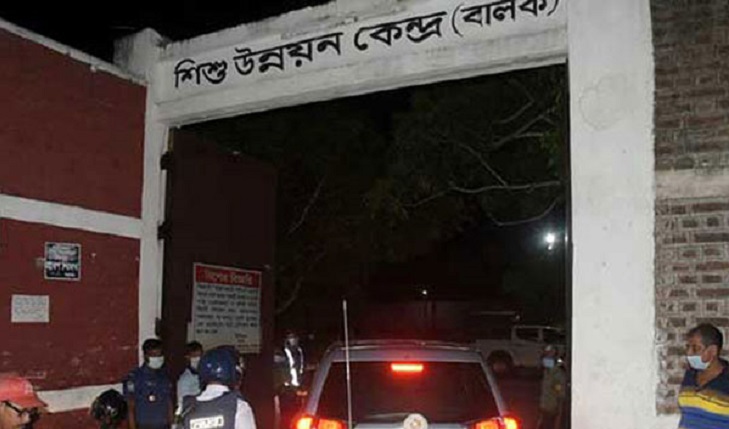 Three juvenile prisoners at Jashore correction centre have allegedly died from beating, not any clash as claimed by the authority concerned.

Injured children ruled out any clash giving a different account of the incident to the police and others.

Noor Islam, an Ansar member and head guard, allegedly asked a boy to give him a haircut on August 3.

The boy from Chuadanga refused to oblige Noor quoting pain in his hand for cutting hairs of around 200 persons at the centre.

Meanwhile, the superintended of Jashore juvenile correction centre Abdullah Al Masud was suspended on Friday over the killing of three juvenile inmates.

The previous night, three juvenile prisoners were killed and 14 others injured in a reported clash of two groups of inmates.

The family members of the victims, however, claimed that the victims were succumbed to their injuries as they were beaten indiscriminately by the authorities concerned.

A case has already been filed accusing unidentified officials of the centre and a probe committee formed over the alleged killing.

The centre hosts as many as 280 teens of different districts who were convicted by juvenile court.

Bangladesh has two correctional facilities for male juveniles. The other is in Gazipur’s Tongi.