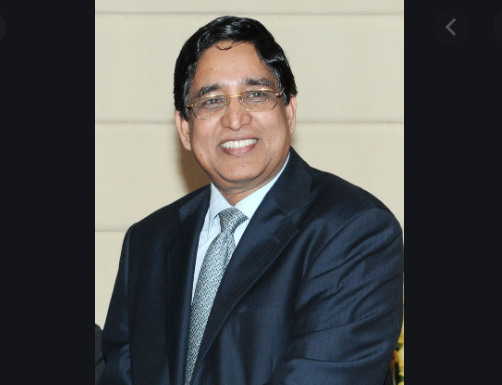 Agriculture Minister M Abdur Razzaque said that the government has the capacity to deal with the food crisis in any situation.

“COVID-19 crisis continues, the recent cyclone Ampan has caused huge damage and a flood disaster is also going on, but I hope there will be no food problem in the country as we have enough food grains in stock,” he said.

“We have achieved such an overall capacity, including economic and agricultural production, that there is no reason for Bangladesh to fall into the food crisis,” said the minister.

He was speaking as the chief guest at a function organized by the Dhaka Union of Journalists (DUJ) at the National Press Club  to distribute cheques among COVID-19 affected journalists, as pledged by the prime minister.

“After independence, the per capita land was 28 percent, which has now come down to 10 percent, even then Bangladesh has become self-sufficient in food,” he said.

“All this has been made possible by the efforts of this agri-friendly government under the visionary leadership of Prime Minister Sheikh Hasina,” he added.

Addressing the journalists, the minister said, “You were actively involved in almost every progressive movement and struggle in this country, you were at the forefront.”

“Anti-liberation forces are still active and they are constantly lying, that is why I sincerely urge you to keep the nation united by
presenting accurate and correct information,” he said, adding, “Always be vocal against those who want to confuse the nation by spreading false, untrue information and news.”